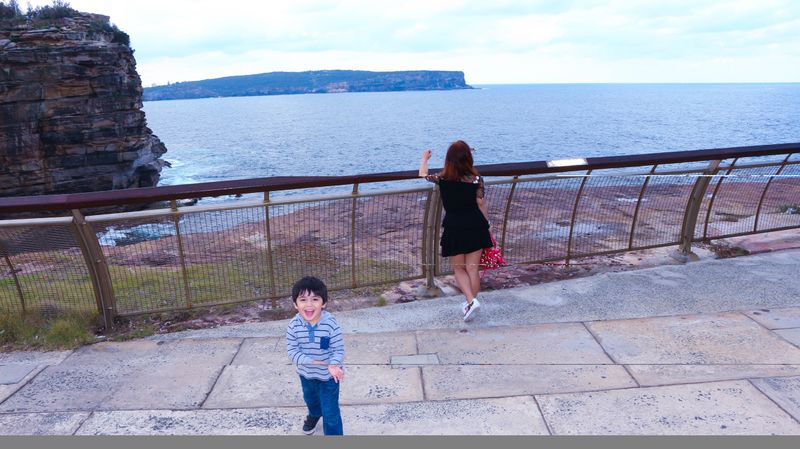 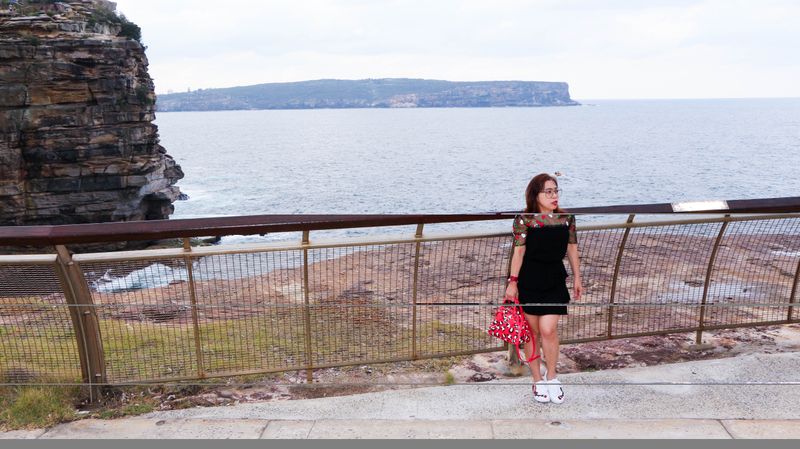 I live in Sydney for almost 20 years now (I grew up in the Philippines) and apparently there are still popular spots that I haven’t visited yet. I don’t know what took me long to see The Gap but finally I went there together with my sis and mum last Saturday. The Gap is an ocean cliff facing the Tasman Sea on the South Head peninsula in eastern Sydney suburb of Watsons Bay. It has a spectacular ocean views, a popular tourist destination but sadly it has a dark side as it is known to be a preferred place to those who want to commit suicide. But it is heavily fenced with a fine for those who are caught climbing up. There are also posted signs all over for free counselling. 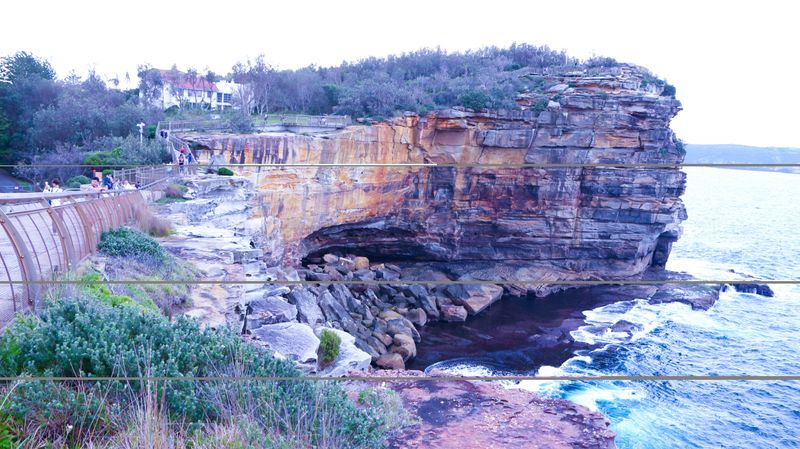 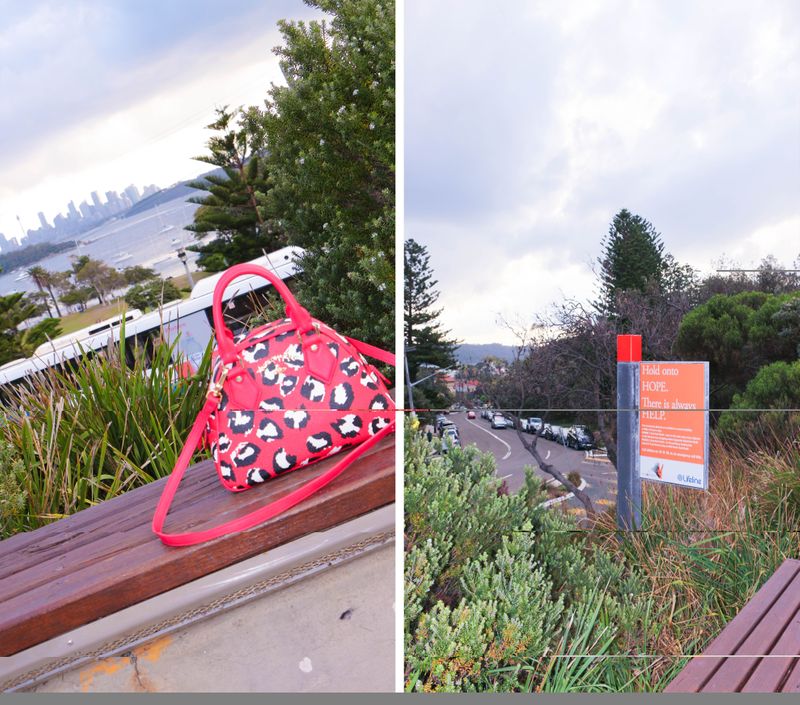 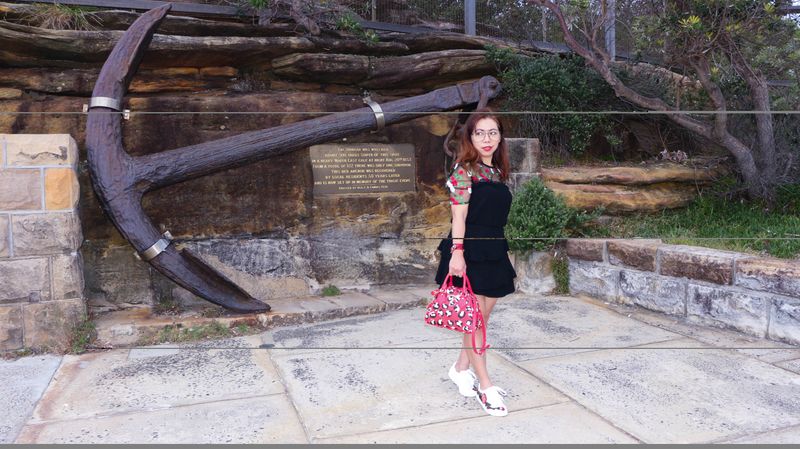 I had to wear this short embroidered mesh dress that day before the cold weather hits hard upon us. I paired it with embroidered sneakers that are a dupe from Gucci, I was thinking of getting the real thing but with so many designs I couldn’t decide which one. But when getting a designer shoes I should get the less eccentric design so it has longer shelf life trend wise. And this is my first Vivienne Westwood bag, it’s called Yasmine bag with a leopard print and Anglomania logo. I just find it fun, light and roomy. And finally, I wore my Balenciaga classic metallic triple tour bracelet which I got last Christmas. 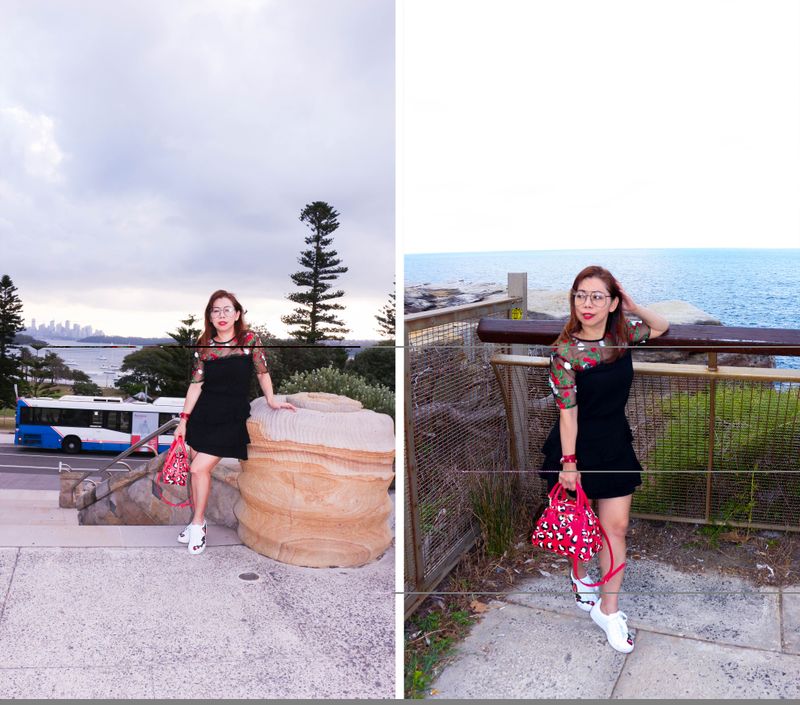 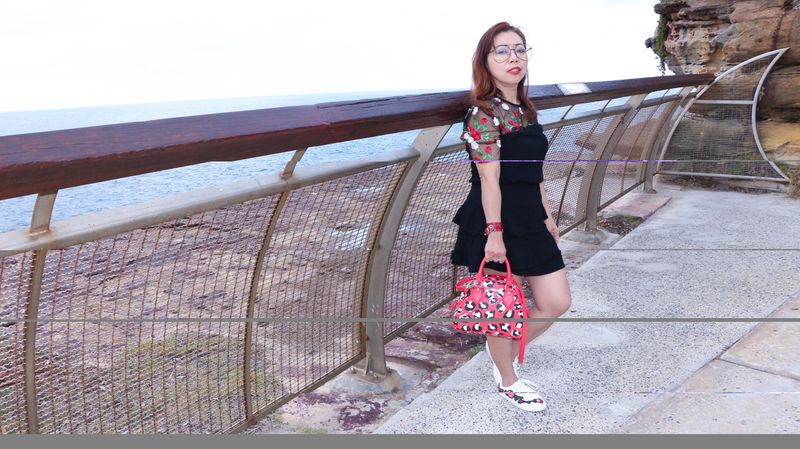 We roamed around the area and found this instagrammable Milk Bar shop, isn’t it cute? Honestly, there are lots of spots that are worth stopping by and we ended up getting ice cream from Gelatissimo. 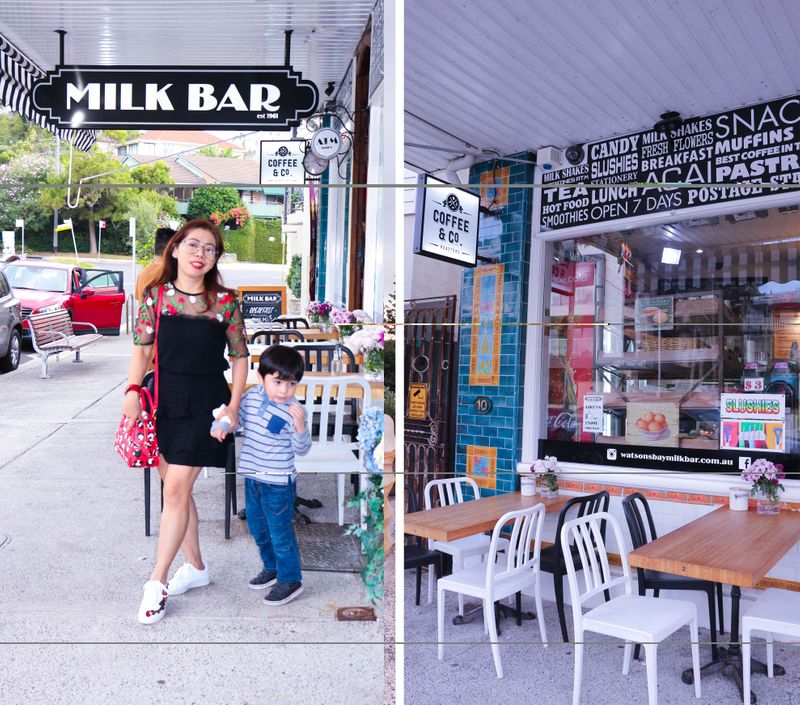 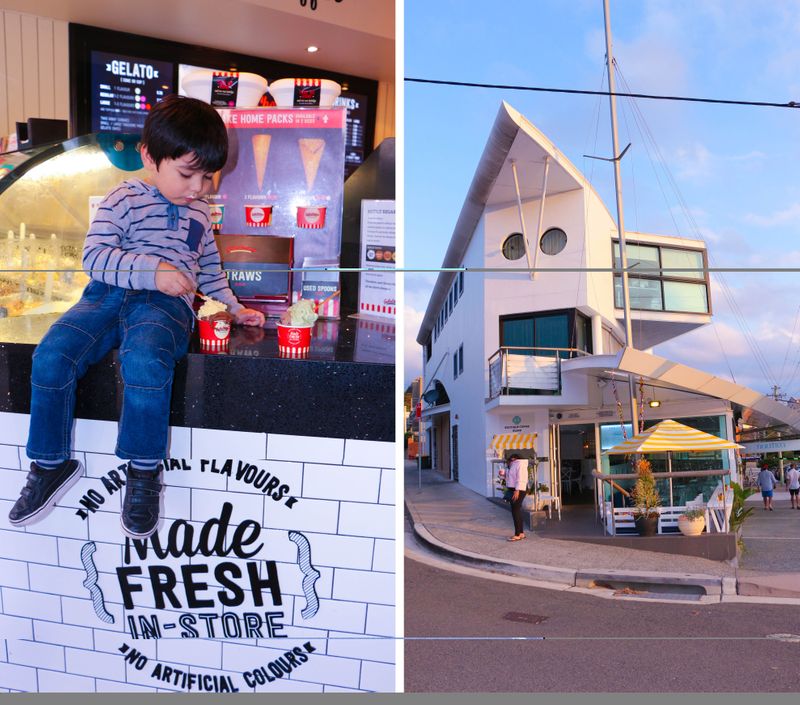 On the other side of the peninsula which is just across the park from The Gap is a notable restaurant and function venue called Dunbar House. We went there for lunch prior to seeing The Gap and spent a couple of hours eating and chilling. It is facing Watsons Bay with a big fig tree out front. 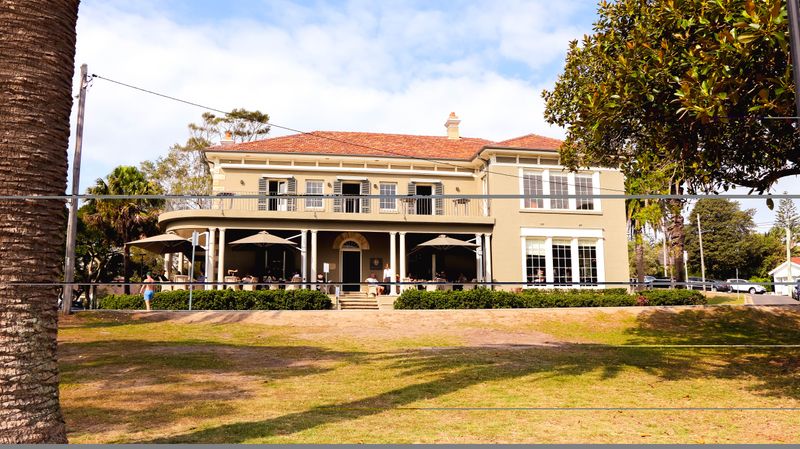 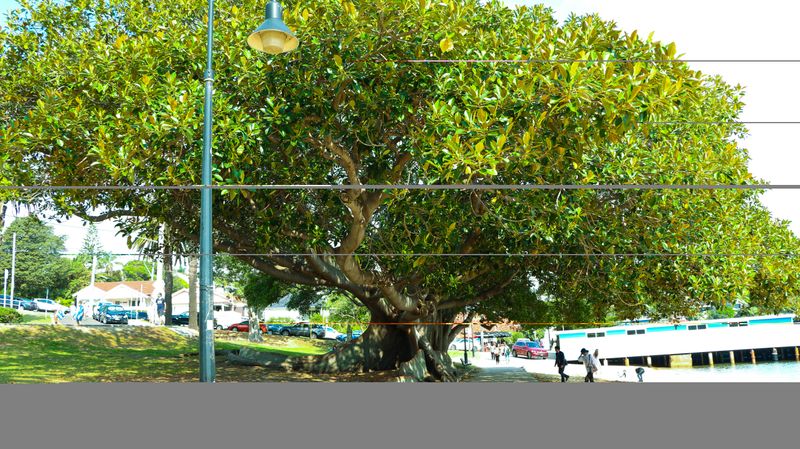 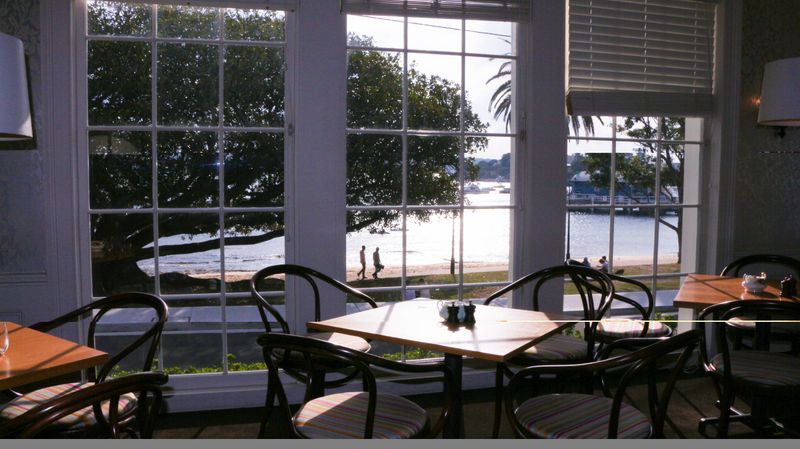 The service and food were good but I was drawn more on the charming vintage look of the building and its furnishing. I did try their brunch menu as I am a brunch kind of person, their chia porridge was nice but I think I would come back for their high tea. 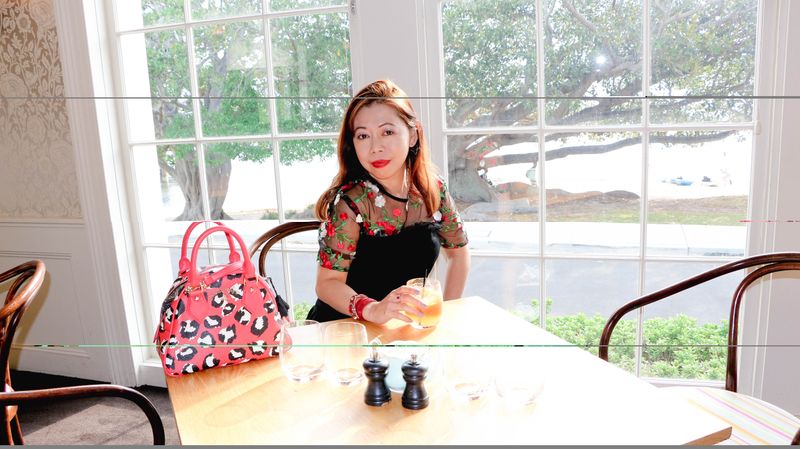 But more than the food, I will come back because of the magnificent views of the bay and the city of Sydney in the far distance. You can even see the tip of Harbour Bridge which looks epic. Don’t you agree? 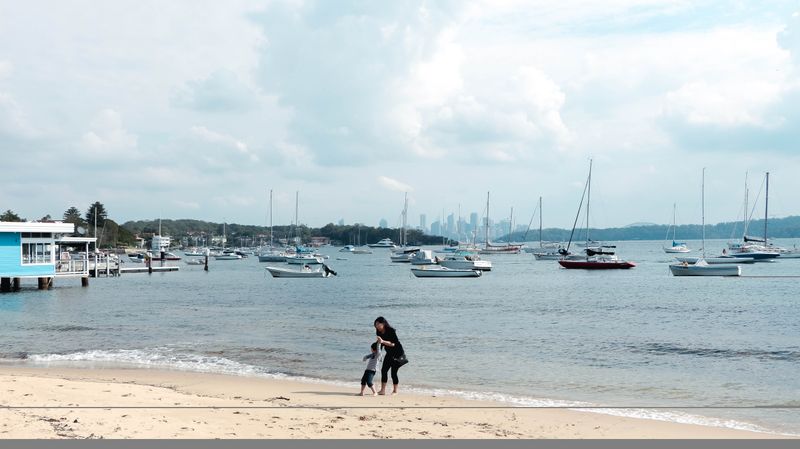 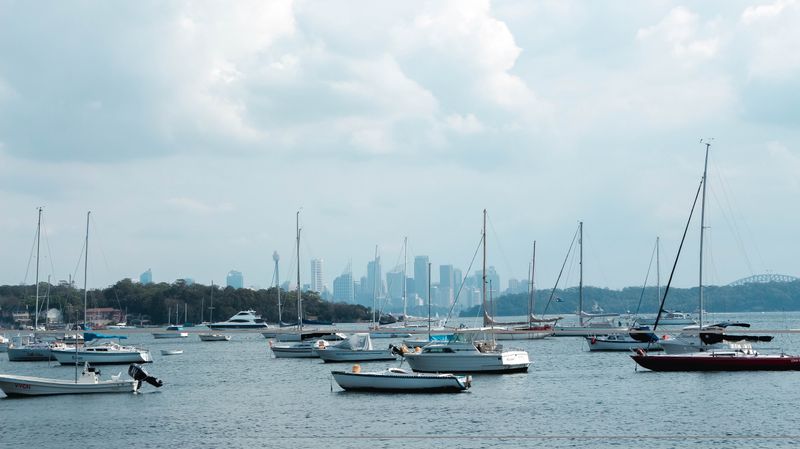 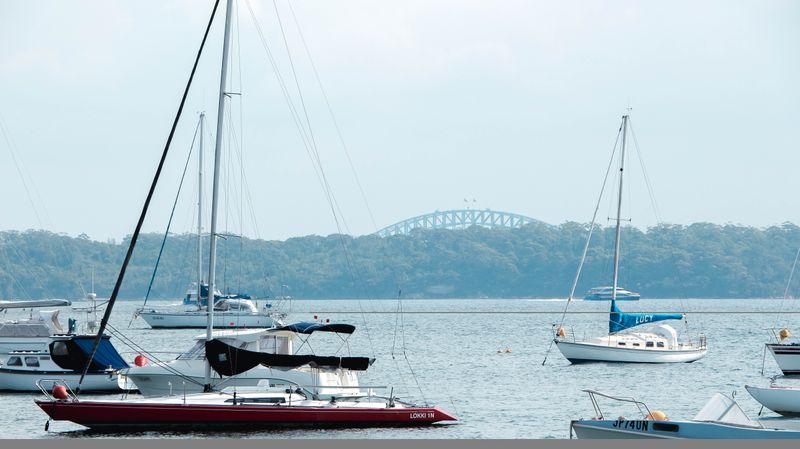 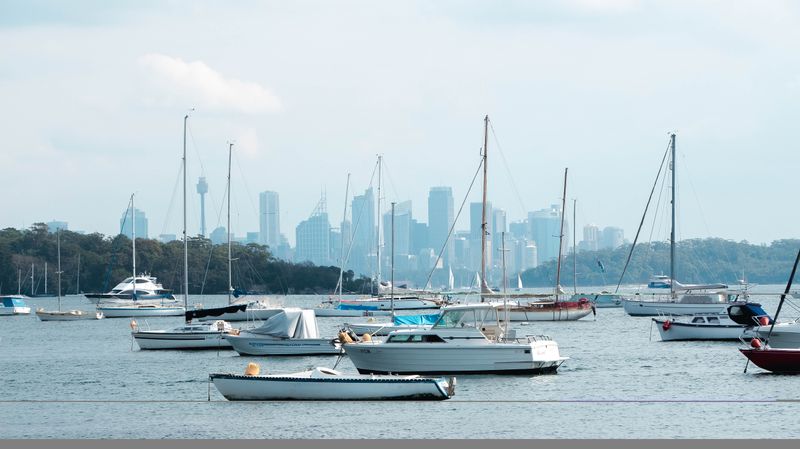