Summer is officially over...Nooo. But what a lovely summer its been. Zante was explored, I went to Cambridge for my 22nd Birthday, celebrated my Mum's birthday with the family, celebrated 2 best friends birthdays in August, decided to go vegan, my exhaust fell off my car and so much more. I thought a little catch up was needed. As I personally love reading these kinds of posts about what's been happening in people's lives, as it becomes inspiring to see what people are achieving and gaining in life. 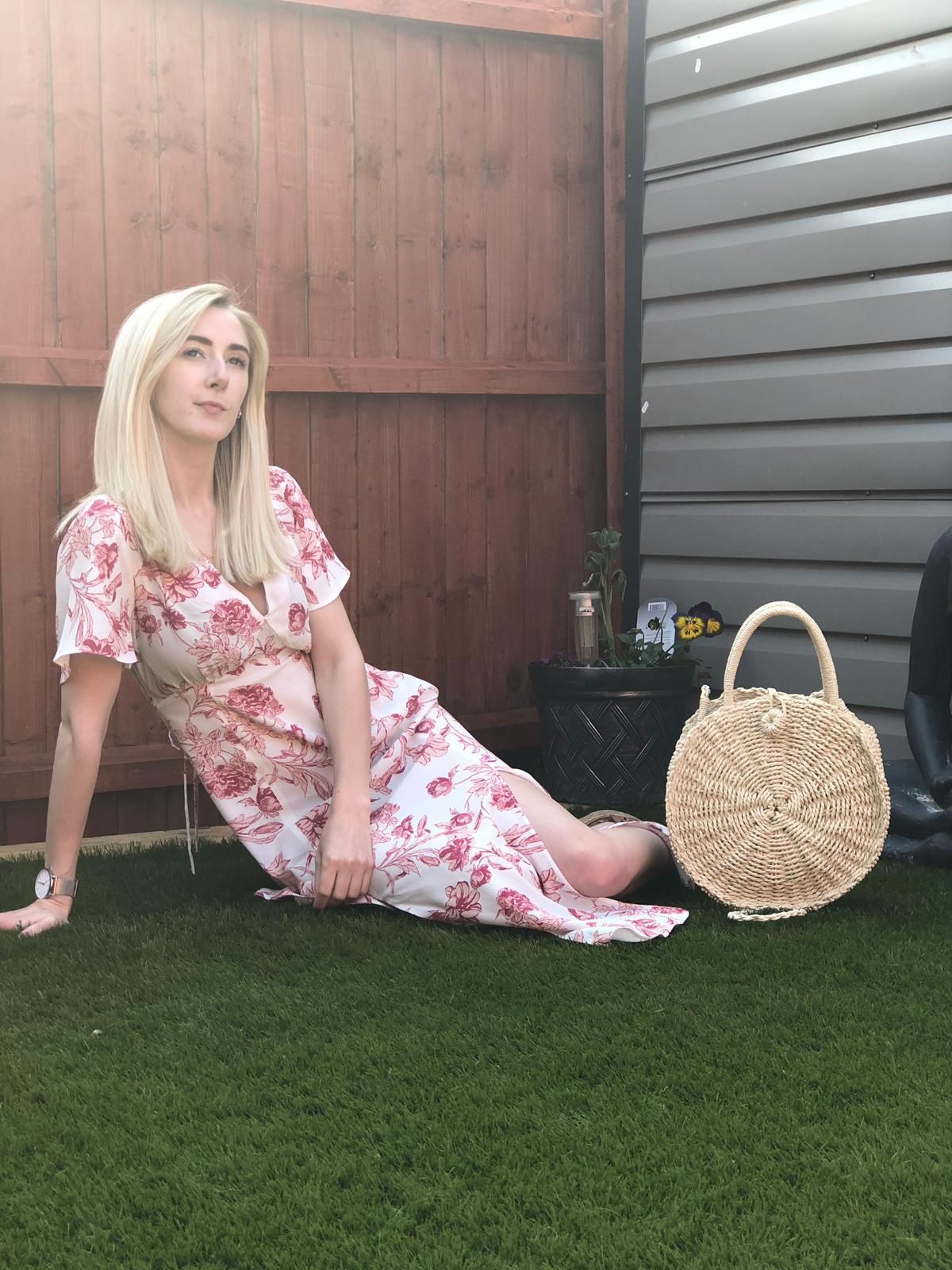 So, July & August. These were 2 mental months, which included my 22nd birthday where I had the most loveliest birthday weekend. I had a lovely Indian meal at The Farmhouse Coventry with all my lovely friends, apart from a few who couldn't make it, we had such a lovely evening and we were all put in the VIP Versace room which was incredibly kind of them to do so! Me & Adam headed to Cambridge for my birthday where we had a lovely Nando's - which we rarely go to so this really was a treat! We also went punting on my birthday which was actually a really lovely way to start off my birthday. A lovely guided tour punting trip down the river around Cambridge seeing all the beautiful architecture and learning a lot about it. Deep down I do like to learn about history when I want to, so this was just beautiful. 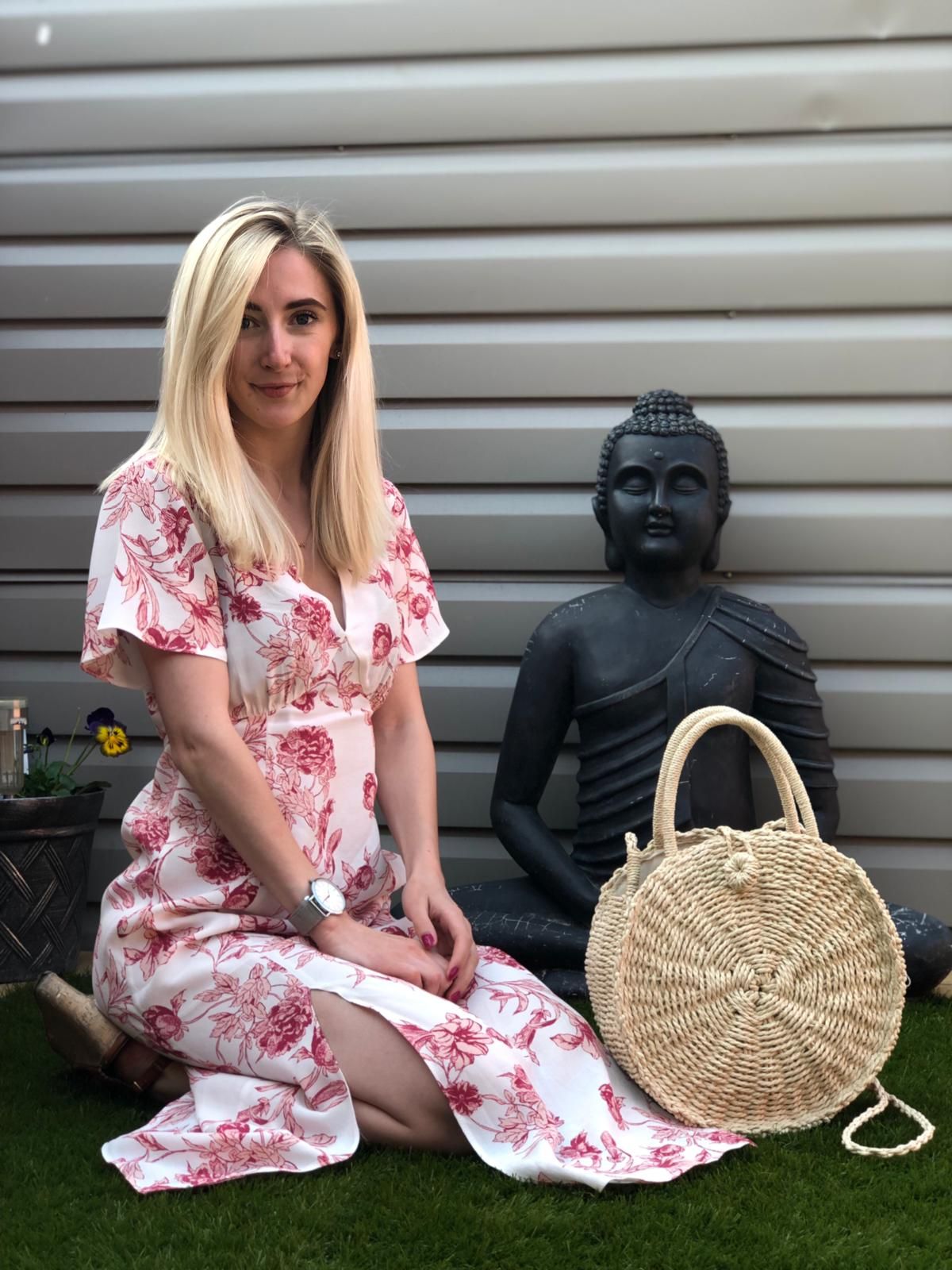 August was quite a busy month too with a few ups and downs. I celebrated my 2 best friends birthdays by going on a shopping trip and going out for a nice meal at Chiquito's and a trip to the casino for a few drinks, non alcoholic for me! I worked even harder in the gym during august and I feel stronger doing so. I'm starting to lift heavier weights than when I start in January, not a lot more but at least 10-20kg more on some machines. I've changed my diet once more and decided to take the plunge and go Vegan. I'm still in the process of this, as this will take a while. As I'm lactose in tolerant and the only meat I eat often is chicken, plus I felt guilty when eating meat, so I thought the best thing to do was to go Vegan! It's better for animals, the environment and for my own health. Seeing as now I have IBS too, I feel like cutting meat out is a good place to prevent IBS symptoms.
I got more into cooking and baking in the kitchen. I've started looking even more into the labels of foods I'm picking up in the super markets. As since I've researched into Veganism, I never realised how many foods actually include animal products. It's actually scary to think how many animals die for the food we eat, it's just horrible. So this is why I wanted to make that change and see how I get on with it.
The bad, but rather funny thing that happened in august was that my car exhaust fell off on a road trip up to the coast. Luckily my Dad was following us up there and knew what to do. I thought I wouldn't be able to drive it, but the sound coming from the exhaust was SO loud and I loved it! Made me want a loud exhaust on my car now...But when we stopped at the services to let Pepsi out for a wee and for us to go too, Adam got under the car when he heard the exhaust being louder and it had come apart! So when my Dad arrived he got underneath, pulled the exhaust box off and just put in on the floor and said 'You won't be needing that now!' And I was there like WTF...Can I drive without it?! And so I did. We had to drive to a different city to find a new exhaust that was for my car, as everywhere was shut at this point (3:30pm on a Saturday). I also saw a garage open that does exhausts, so whilst me and Dad were buying the exhaust from Euro Car Parts, Adam (bless him on his bad foot) ran about 100 yards to this garage for them to be shutting at 4pm, by this point it was 3:50pm....CRAP. So they said if you get here in the next 5 minutes we'll fit it for you. We only got there with 2 minutes to spare! So thankfully it all worked out in the end, but within a very short time frame! 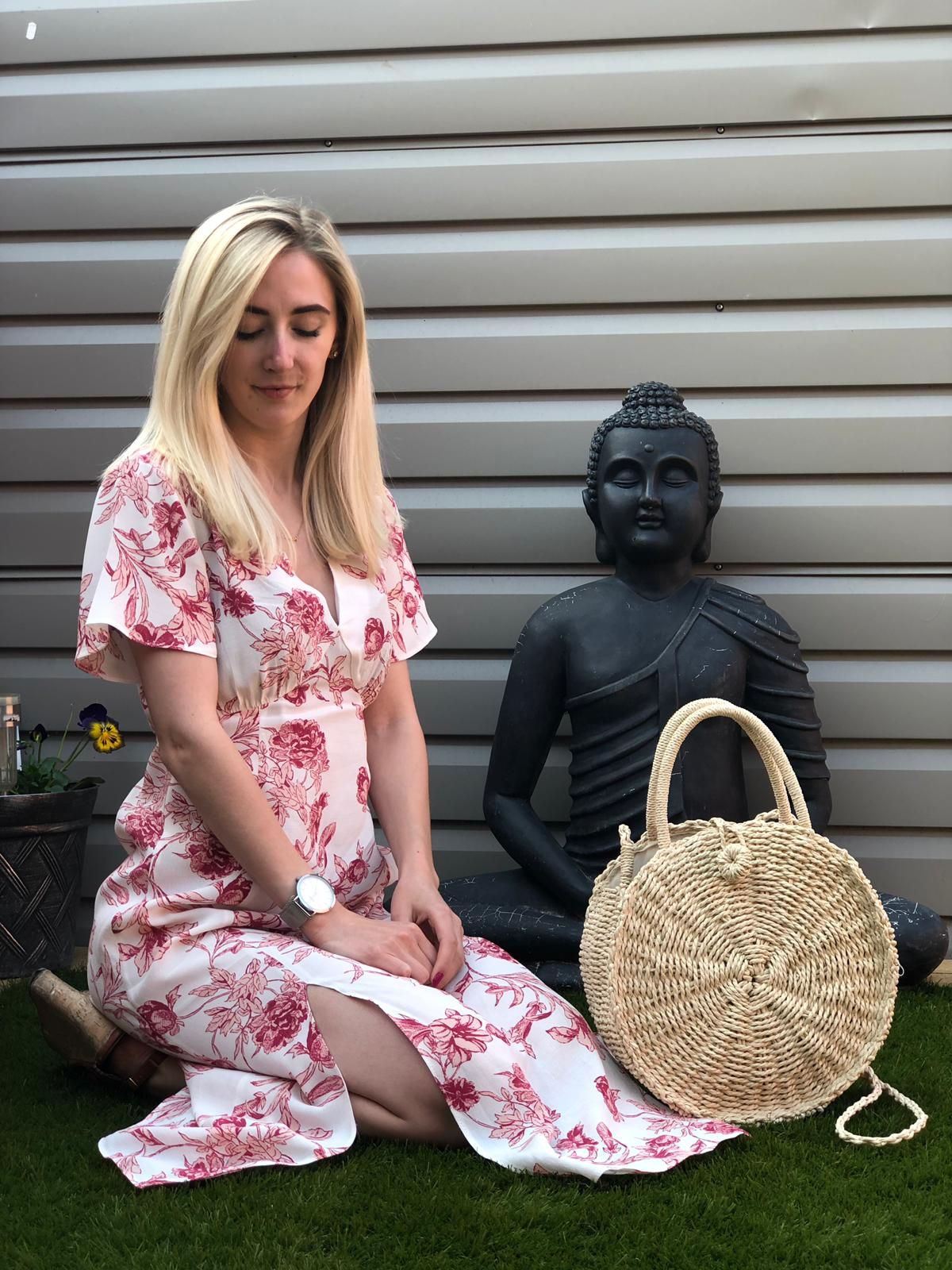 Myself & Adam recently booked to go to Ibiza in October so that's super exciting for our next adventure together! I've also just booked to go to Disneyland Paris again in 2020 with the girls as it would be 3 and a half years since we last went, so it's about time we went back. What have you been up to as of late?
Sponsored by Women Fashion Trend 2020