Revenge, revenge, revenge...I've not always been a crime and mystery sort of person in this aspect, but something intrigued me to want to see this show by the title. I thought, there must be some twists and turns in this, and to my surprise there was more than I expected. Read on to see how the show unveiled. by Street style fashion for women 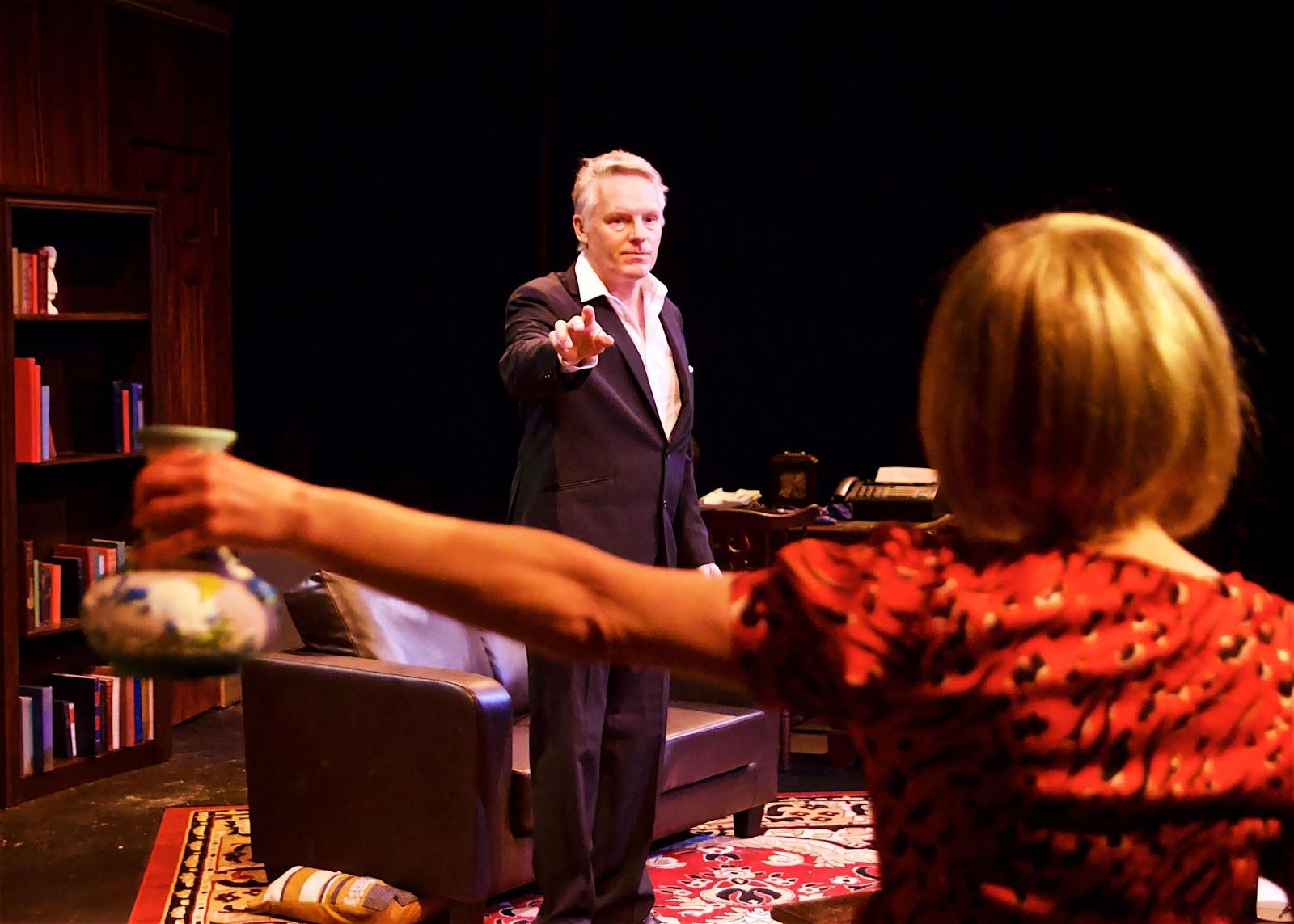 I won't deny the fact I found the beginning of the show quite slow and hard to get to grips with how the story was panning out. But as the show went on, with only 2 actors on stage, it was hard to really keep your focus on them. But with how long the show was (2 hours) and how many lines the actors had to remember in such depth was rather incredible! I have literally the worst memory so I would be a terrible actor, but it was rather impressive the way they remembered everything to every last detail. There are gun shots that go on during the show, which I was aware of, but, they certainly scared the crap out of me when they did go off! Revenge had such a plot twist in the end that I got rather confused with but understood the mystery in the end. Not how you would of thought it would of played out. 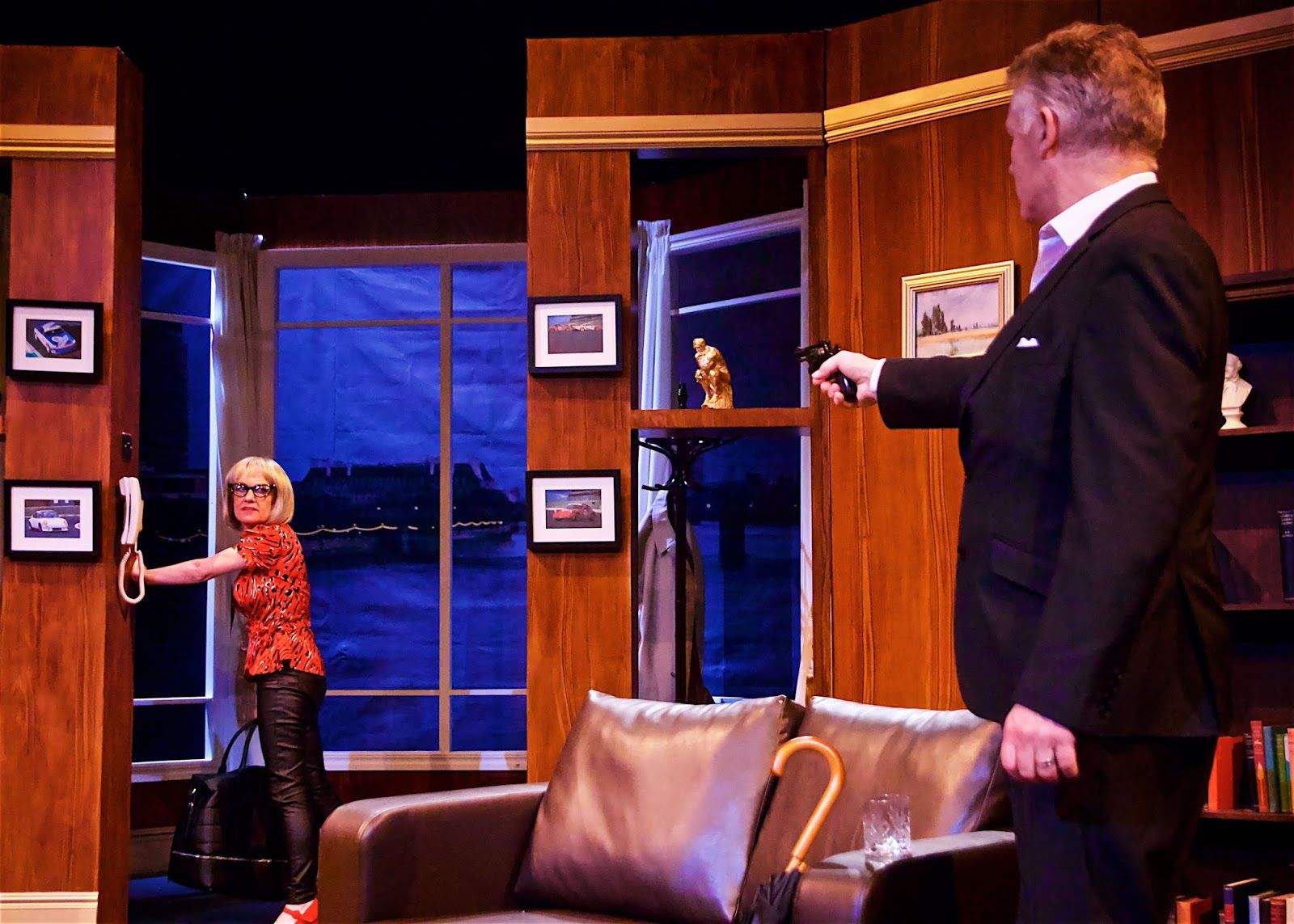 Revenge is definitely for someone who loves a good crime novel or crime show, one who loves to figure out what's happening and basically be a detective. This is for you if you like those sort of shows. Revenge is showing at the Belgrade Theatre from Thursday 13th February to Saturday 15th February. Might be a nice Valentine's Day treat for someone you know who loves a good mystery or crime scene to figure out and get their teeth into.