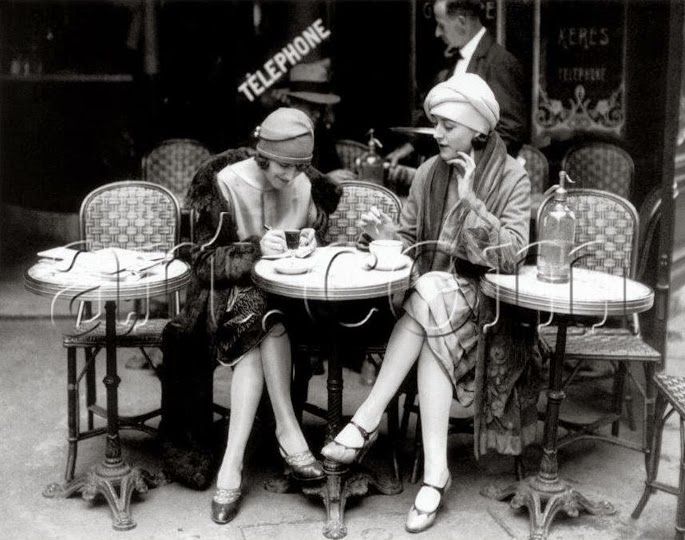 I am a fan of Ernest Hemingway. I think his writing is sharp, crisp and can transport you without your knowledge. It's like the aftershock of a bomb. You don't see it coming but it hits you and will change the way you feel and think—oftentimes pulling up emotions you've kept hoarded and buried back in the recesses of your mind and heart.
That being said, could you imagine being his wife? That pressure would be both smothering and isolating, electrifying and sorrowful.
The Paris Wife is a wonderful historical fiction novel about Hadley Richardson, his first wife. My thoughts on the book? Loved it. Obviously. I felt like Paula McClain wrote their story in a beautiful and relatable way. It was exciting to get a peek into that passionate generation of artists. It was also heart-wrenching to read how that environment could be volatile to relationships, like it was for Hadley and Ernest. I found myself identifying with a lot of shortcomings and strengths in both Hadley and Ernest—I admired Hadley's loyalty to Ernest, and could relate to her depression she endured. She was much stronger than she seemed to give herself credit for. As for Ernest? He could absolutely be a bit of a hot-head, but I was inspired by his love and fire for his craft. He just knew in his bones that writing was his calling in this life and didn't stop at anything to get it. However, I feel sad that he compromised the things in life that truly matter to achieve his success. 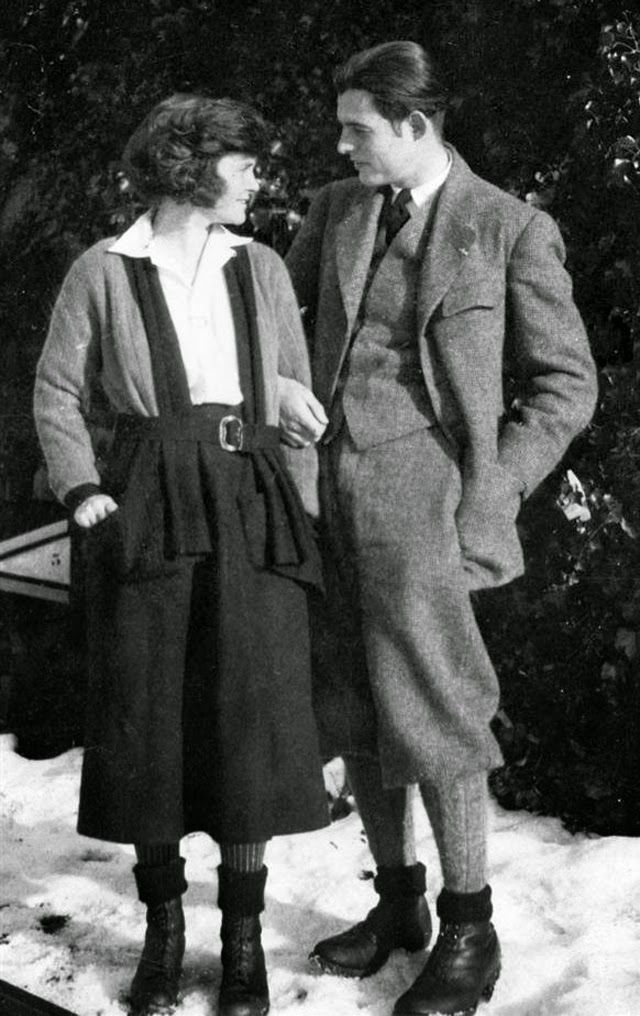 So many feelings, guys! (And there is a picture of the real young Hadley and Ernest! And baby Bumby below!)
Here are the discussion questions provided by the publisher if you read it and would like to weigh in!  To discuss, include the number of the question to which you are discussing in your comments below. Thanks for joining in my book club with me! 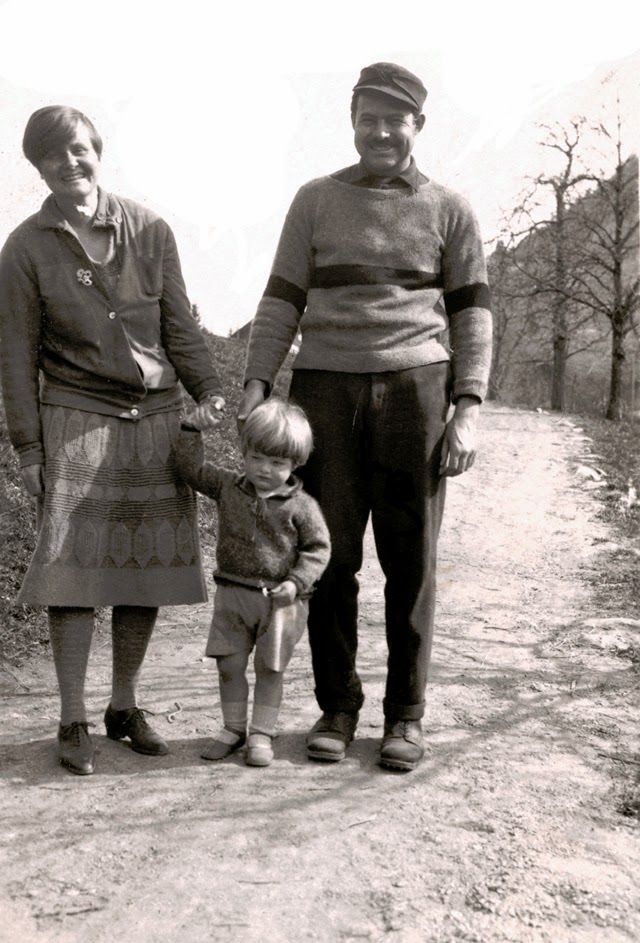 1. In many ways, Hadley's girlhood in St. Louis was a difficult and repressive experience. How do her early years prepare her to meet and fall in love with Ernest? What does life with Ernest offer her that she hasn't encountered before? What are the risks?
2. Hadley and Ernest don't get a lot of encouragement from their friends and family when they decided to marry. What seems to draw the two together? What are some of the strengths of their initial attraction and partnership? The challenges?
3. The Ernest Hemingway we meet in The Paris Wife—through Hadley's eyes—is in many ways different from the ways we imagine him when faced with the largeness of his later persona. What do you see as his character strengths? Can you see what Hadley saw in him?
4. Throughout the book, Hadley refers to herself as "Victorian" as opposed to "modern." What are some of the ways she doesn't feel like she fits into life in bohemian Paris? How does this impact her relationship with Ernest? Her self-esteem? What are some of the ways Hadley's "old-fashioned" quality can be seen as a strength and not a weakness?
5. What was the role of literary spouses in 1920's Paris? How is Hadley challenged and restricted by her gender? Would those restrictions have changed if she had been an artist and not merely a "wife"?
6. At one point, Ezra Pound warns Hadley that it would be a dire mistake to let parenthood change Ernest. Is there a nugget of truth behind his concern? What are some of the ways Ernest is changed by Bumby's birth? What about Hadley? What does motherhood bring to her life, for better or worse?
7. What was the nature of the relationship between Hadley and Pauline Pfeiffer? Were they legitimately friends? How do you see Pauline taking advantage of her intimate position in the Hemingway's life? Do you think Hadley is naive for not suspecting Pauline of having designs on Ernest earlier? Why or why not?
8. In many ways, Hadley is a very different person at the end of the novel than the girl who encounters Ernest by chance at a party. How do you understand her trajectory and transformation? Are there any ways she essentially doesn't change?
9. Ernest Hemingway spent the last months of his life tenderly reliving his first marriage in the pages his memoir, A Moveable Feast. In fact, it was the last thing he wrote before his death. Do you think he realized what he'd truly lost with Hadley?
Sponsored by Women Fashion Trend 2020