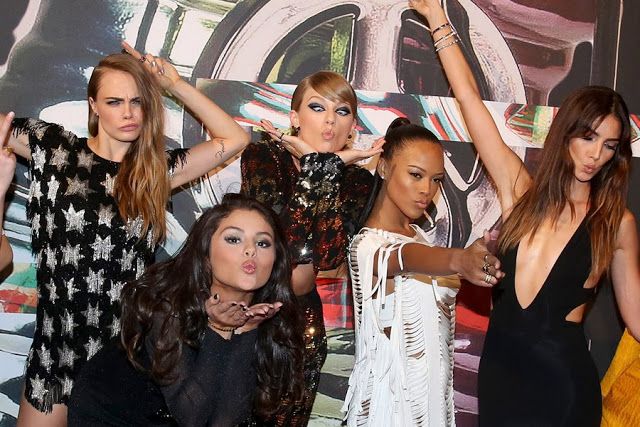 I was planning on writing a post about hormonal acne, but that's BORING when compared to talking about the VMAs!
So, did you watch it? I mostly waited around until it was over so I could peruse the highlight reels. I did watch All About Eve on Netflix though, which is basically the same thing, but it doesn't kill your brain cells by the second like evil reality television and MTV does. In fact, it's quite the opposite. One could add it to their "I'm Cultured" manifesto by knowing lines from the Oscar-winning film. You should watch it.
Anyway, back to Miley and her shock factor outfit choices! Or lack thereof. Yes, she was neked practically the whole night, so no surprises there. Did you see her and Nicki Minaj go at it for a hot second? That was funny.
Let's see... what else... Oh! Justin Bieber cried. The Biebs is a boobie! Actually, I don't believe they were real tears, but I DO think his red carpet outfit was spot on. Like, I want that exact outfit to be my fall momiform. I am not kidding. 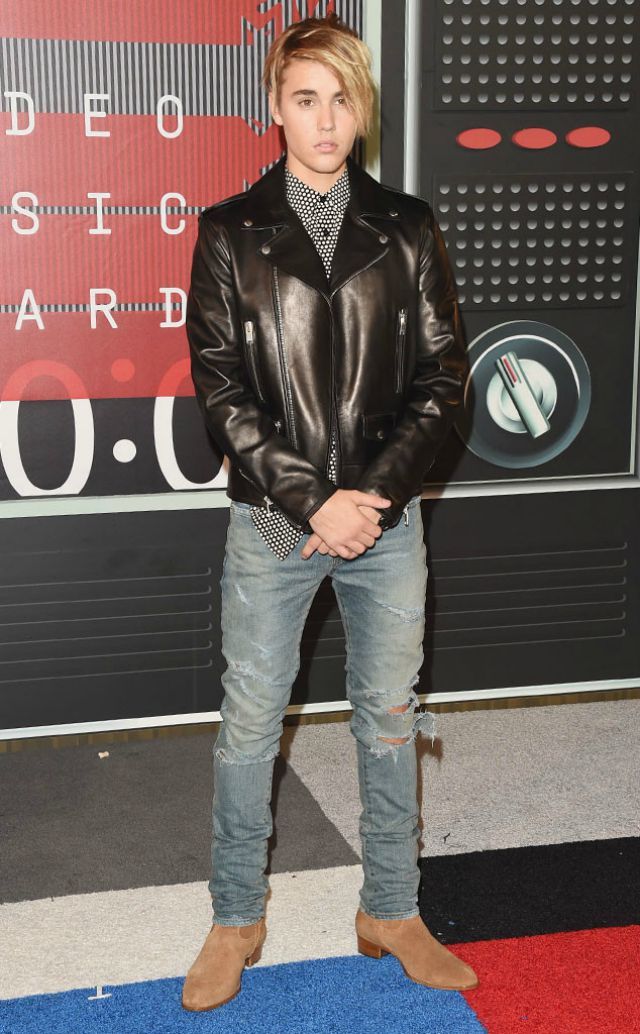 Kanye! (Like how I am on a first name basis with everyone? We're old chums, all of us!) Not gonna lie—I thought his speech was endearing. He is just a sensitive, little dork like the rest of us, all the Yeezus-ing aside. Also, I was kind of waiting for him to bust into a stand up comedy act in the middle. Just sayin', bro.
Last thing I want to talk about: The Queen Bee Miss Taylor Swift! She was up there strutting her stuff like she owned the place. Her confidence is admirable, and she is absolutely gorgeous, but I still stand beside my statement that she is not a nice person deep down inside. (YOU are a mean girl, you're a *$&%*!)
How do we feel about Taylor Swift's "Wildest Dreams" music video? I kind of had this face the entire time. Or at least anytime Scott Eastwood was not onscreen. Yikesabee, that man is foooiiinnnee! You do know he is Clint Eastwood's son, right? Clint, for the record, was a knockout in his prime, so it only makes sense he produces wildly attractive offspring.
I kind of think the whole video was a fantasy come to life after Tay-Tay finished watching The Longest Ride. Have you see that movie? Add it to the Nicholas Sparks list! After you watch it, you will see what I am talking about. I know it is based on the movie, Out of Africa, but I can just picture her being like, "I want to make out with that sexy beast of a man. And since he doesn't date crazies like me, I will swoon him for the sake of 'my music' with my cat lady powers of seduction in the wild sahara! With lions! And billowing tents! Mwah-hahaaa!" (Well played, Swift. Well. Played.)
I feel like she is kind of going for a Lana Del Rey sound and vibe, but less dark (obviously, she's Taylor Swift). Yeah? No? Just me? I do have to admit it's catchy and I've watched it six times now, so I guess I'm drinking the Swiftie Kool-Aid. Watch it for yourself and return and report!
Sponsored by Women Fashion Trend 2020