I've been stuck on the Alanis Morissette Pandora station for the past three weeks. I just can't stop. I have an inner connection with that bizarre, screechy crooner thing the indie girls do in their music, a la "Zombie" by The Cranberries. (The message and lyrics of that song are hauntingly incredible, by the way.) I attribute it to being raised in the Seattle area in the 90's. It's quite literally in my blood. All that rain, guys. It seeped its way into my personality and I will always be a little grungy, a little granola, and a little angsty, no matter how hard I try to make it appear otherwise.
All that being said, I feel it my duty to present to you a fabulous list of the five ultimate 90's chick flicks to watch this weekend on Netflix. (My mother raised me on all of these, and I will forever be grateful to her for her excellent taste in movies... except one of them. I'll let you guess which one!) I won't judge you if you watch all of them in a row — I'll be doing it with you! I am a serious movie junky, but that is no surprise if you've been reading here for awhile. I probably sound like a broken record saying this, but I REALLY need a job in the film industry, preferably as a casting agent because I have an on-screen chemistry matchmaking gift — I swear!
I digress.
Here is the wonderful list that will have you belting out 90's girl power jams in no time!

1. Sleepless in Seattle. Because, duh. Everything I mentioned above is in this movie, minus the whole grunge thing, which is the goal. (I'm trying to be a responsible grownup, k? It's not easy!) And Nora Ephron was a contemporary of Nancy Meyers, who is my spiritual guide via her movies and doesn't even know it! Anyway, this movie is like... magic. ;) 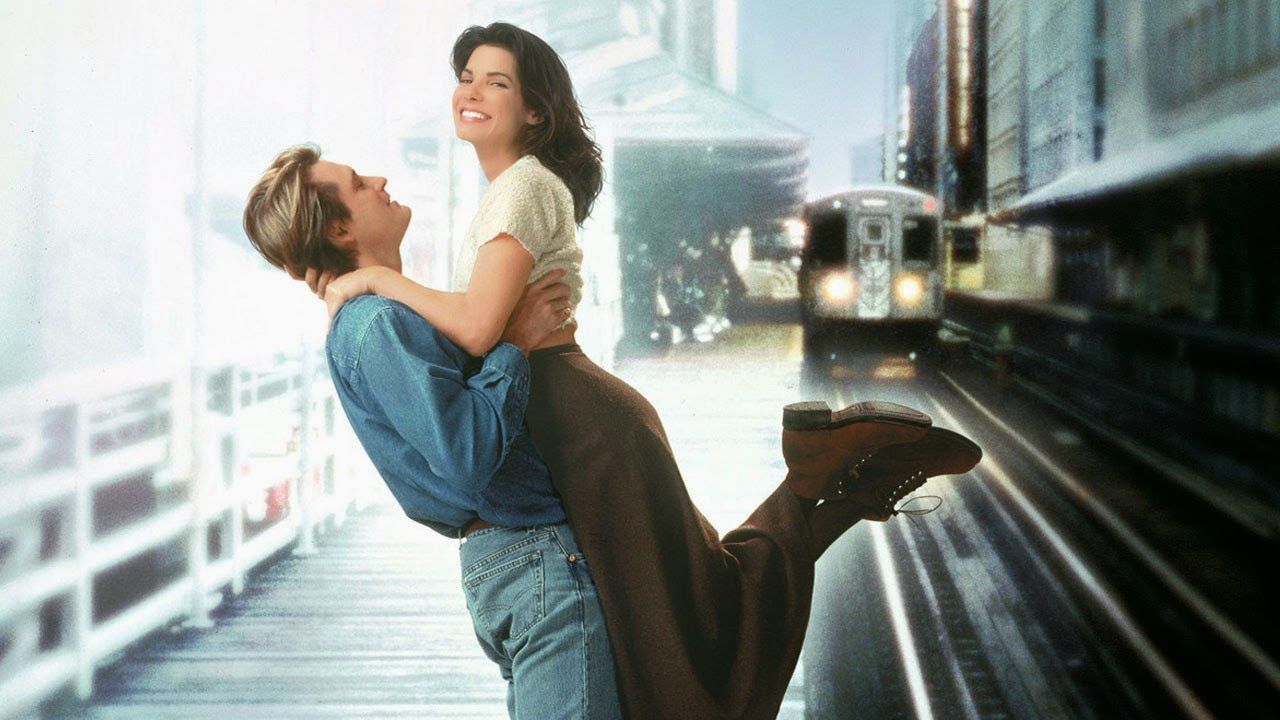 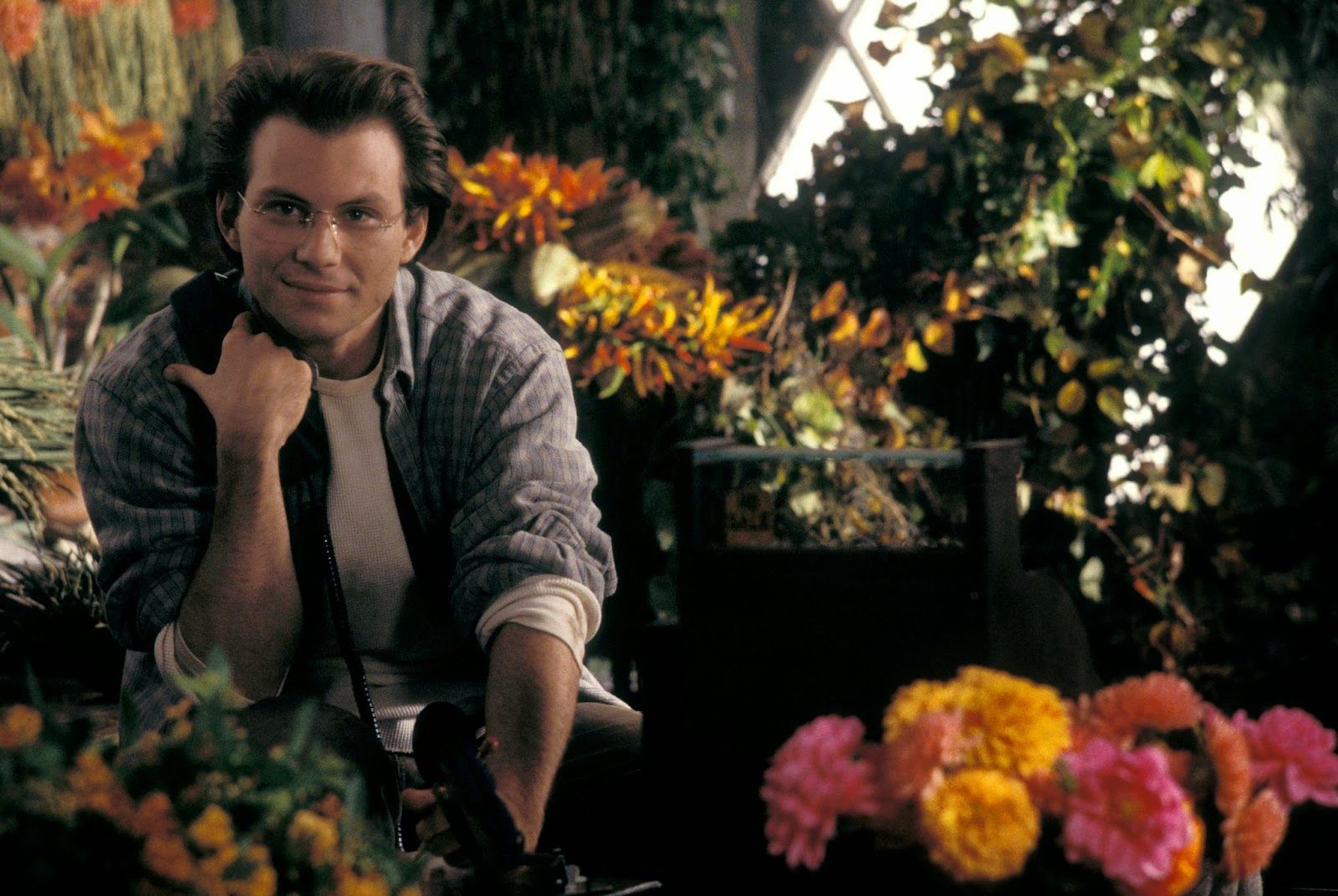 3. Bed of Roses. First things first, whatever happened to Christian Slater? He was such a 90's babe! Also, what gal doesn't love a young Christian Slater as a florist? Sure, the movie doesn't have rave reviews and they are both a couple of sad sacks, but in my opinion, the cheesier the better! And speaking of 90's music, this soundtrack is spot on with the Sarah McLachlan selection. "Youuurrr love is better than ice creeaamm..." But then that reminds me of Jim Gaffigan's Mr. Universe, "I love that animal rescue commercial with Sarah McLachlan.  Even the dogs in that commercial are like,  ‘that’s a little heavy-handed, Sarah.  We are just dogs, after all.  There’s still kids starving in Africa, right?'"(I am having a really hard time staying on task tonight! Sorry, guys!) 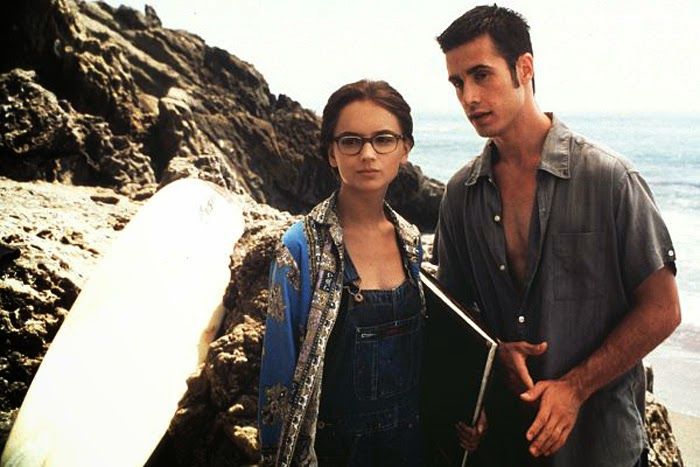 4. She's All That. Laney Boggs! Easily one of my most favorite characters in movie history. And let's not forget Freddie Prinze Junior! Where is he at as well? Can we have a "Where In The World Are The 90's Heartthrobs?" post next? Supply me a list and I will seriously do it. Also, I just bought Josie and the Pussycats a few weeks ago and am hell-bent on finding some Tony & Tina glitter to start wearing as eyeliner again. 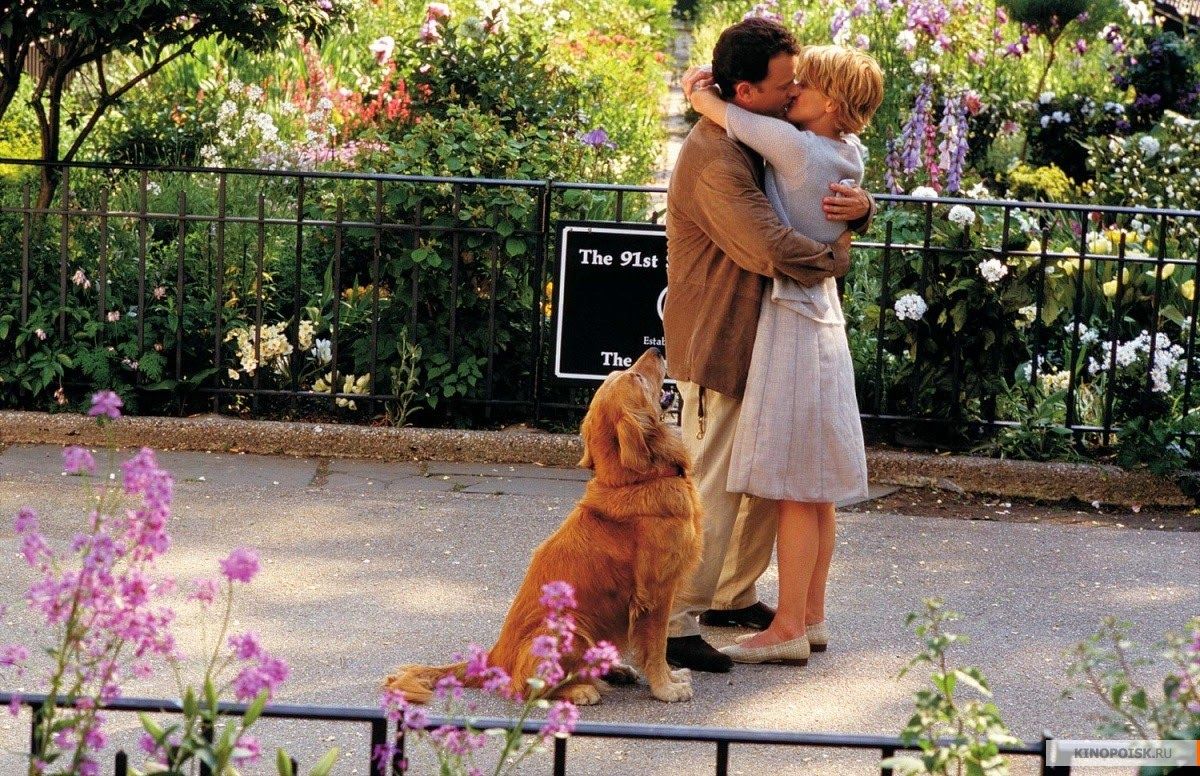 5. You've Got Mail. I saved the best for last. It really doesn't need any explanation, and I am truly rejoicing it is finally on Netflix after four long and sad years of getting my hopes up every time I searched for it, only to find it was available to rent on DVD. I share Kathleen Kelly's exact sentiments for hearing those "three little words" when finding that one of my favorite movies is finally on Netflix. My monologue goes something like this: "I go to stream, and my breath catches in my chest until I see _____ little words.
Sponsored by Women Fashion Trend 2020