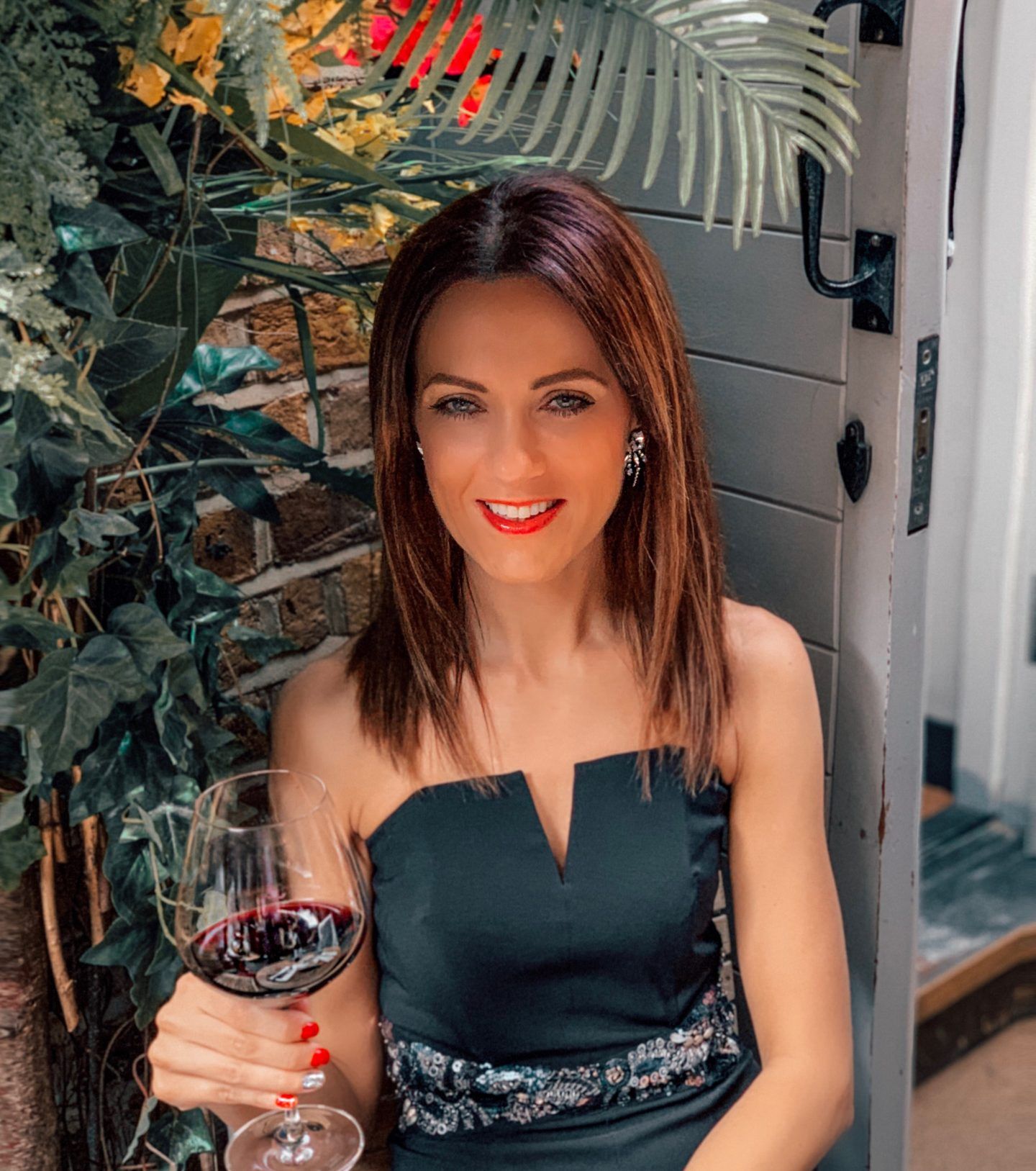 "Making good wine is a skill. Fine Wine is an Art" Robert Mondavi
As I am sure you already know, I’m a huge wine lover, and I really enjoy trying and discovering new and amazing wines. You may remember the post (here) when I wrote about my favourite red, the sumptuous Berringer Merlot.
It has been a while since that post but I promise I will try to be a bit more frequent sharing my wine experiences with you. Today I’m going to take you back to the fantastic region of California and explore yet another great wine that has conquered not only my heart but also the taste buds, the Robert Mondavi cellar.
[link VIDEO] 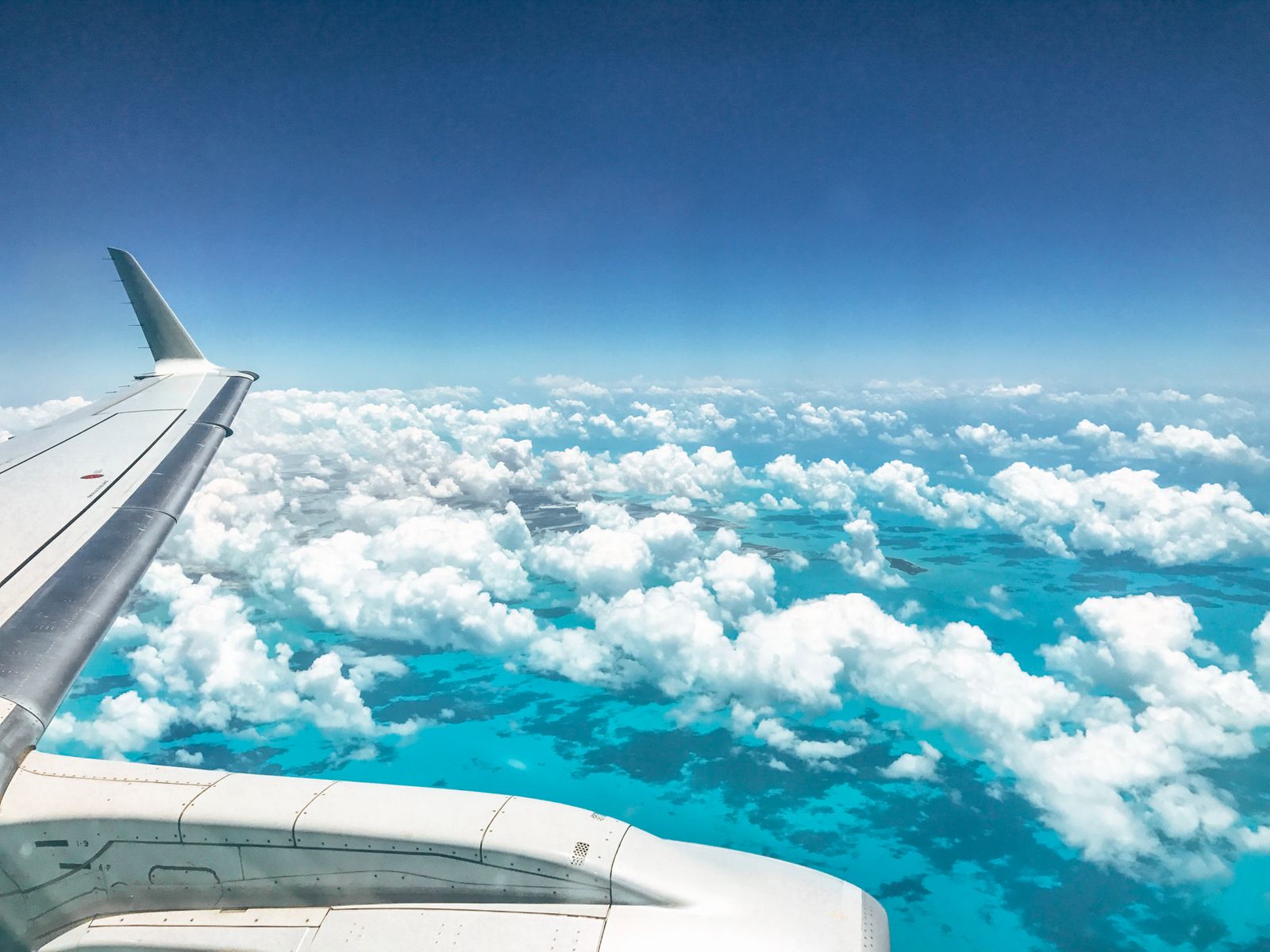 Similarly to Beringer, I came across Robert Mondavi wines during one of my Caribbean trips, this time to the Bahamas. We stayed at the same resort as we did in Antiqua, the Sandals (where I discovered Beringer). Initially I was slightly disappointed to find out that Beringer was replaced with some other brand. However, it took only one sip to wave the disappointment away. 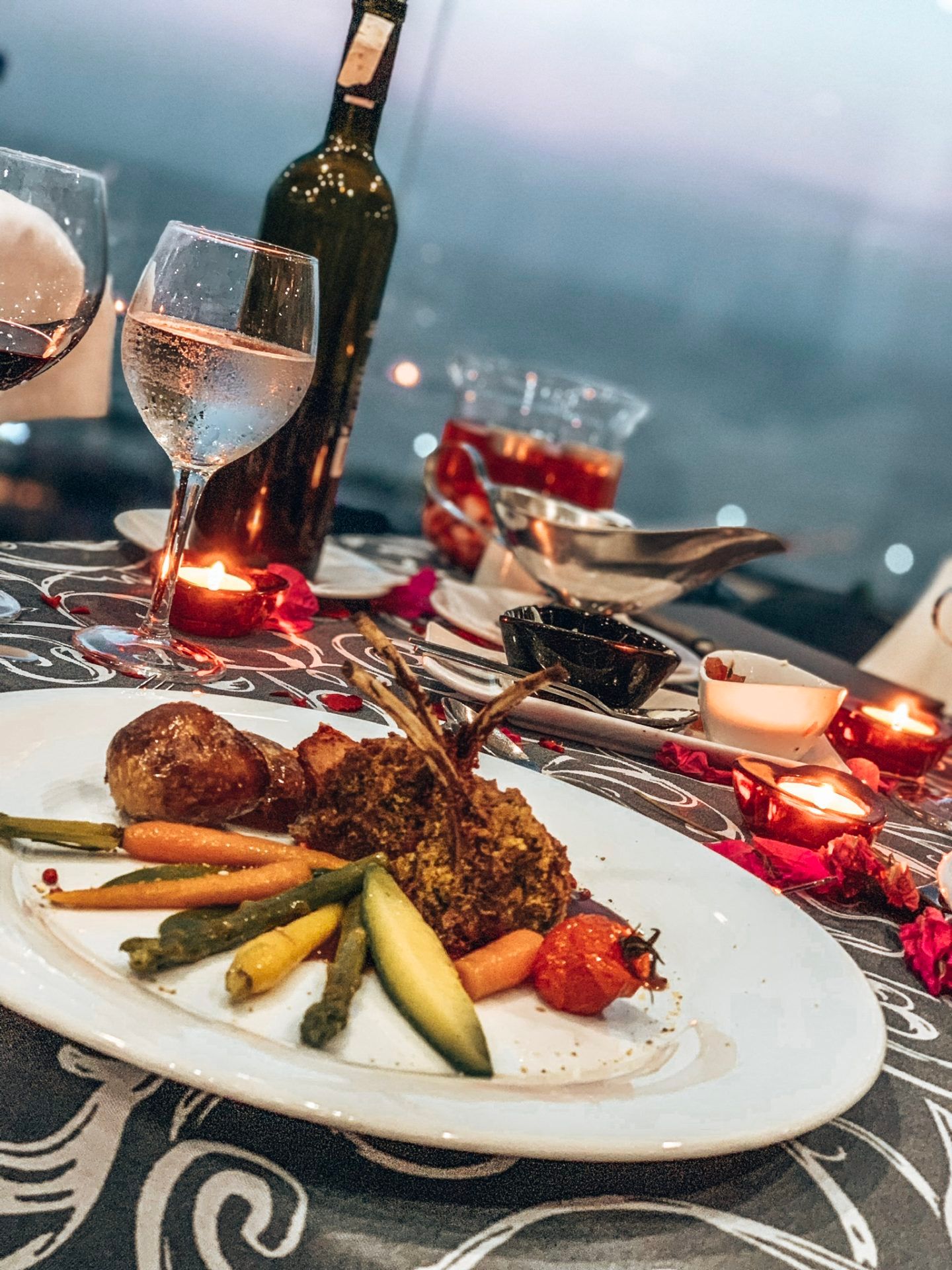 Napa Valley is one of the world’s most highly regarded regions for wine production and tourism. The area was founded by a few wine families in the 1960’s who bet that the wines of the area would grow and flourish and they were certainly right. The Napa Valley brought worldwide recognition to California winemaking. 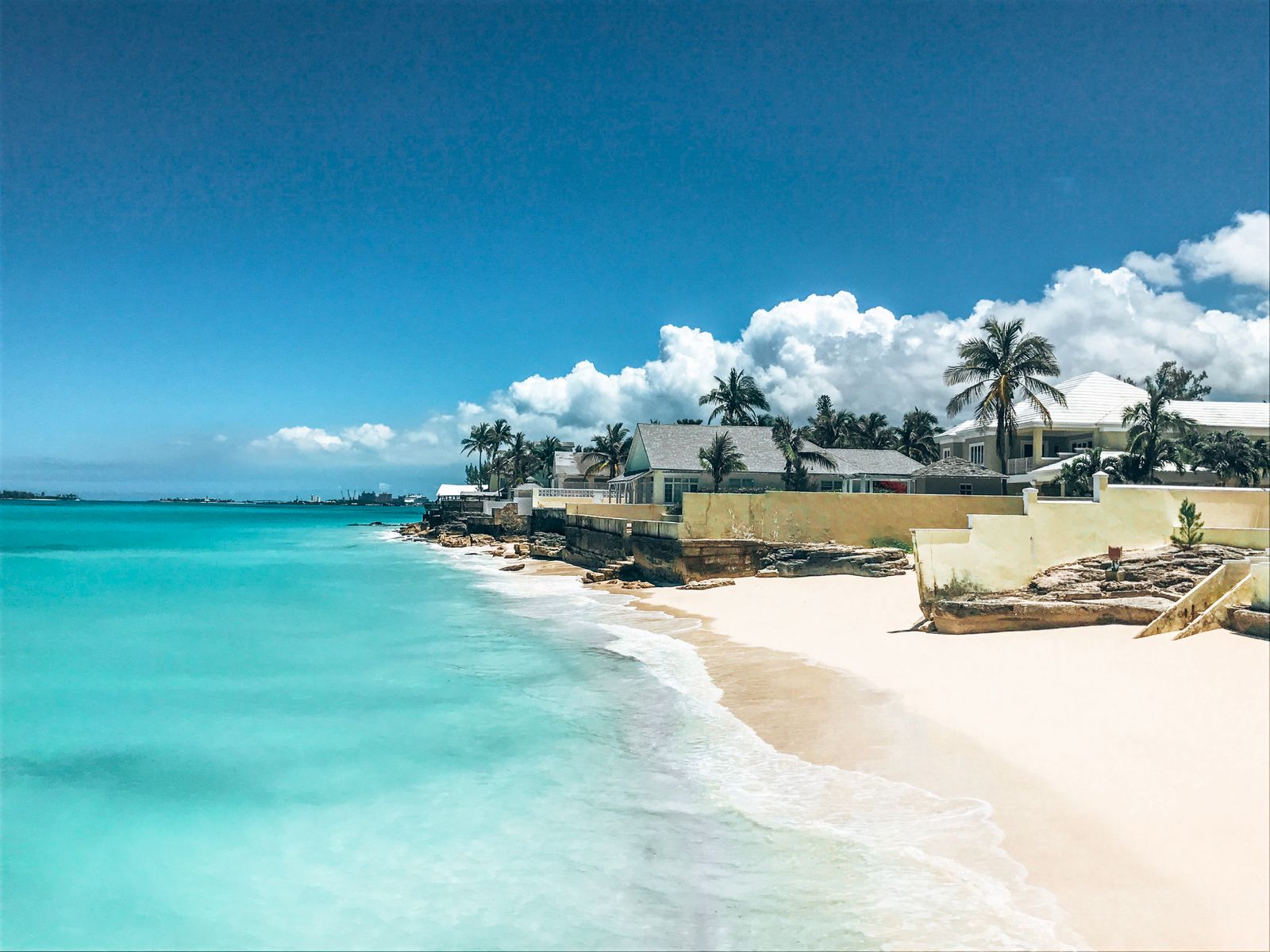 Robert Mondavi chose the Kalon Vineyard in the heart of the Napa Valley as the home for the Robert Mondavi Winery. He was one of the most notable producers of wine in Napa Valley alongside brands like Beringer, Diamond Creek, Clos du Val and Joseph Phelps. Robert died in 2008, but the winery that bears his name remains a tribute to the man who has probably done more than anyone else to make Napa one of the best wine regions in the world.
WHERE
For more than 40 years, the Robert Mondavi Winery has been the symbol of Napa Valley. Founded in 1966, it was the first major winery built in Napa Valley in the three decades following the repeal of Prohibition (1933), and went on to establish the foundation for modern California winemaking. 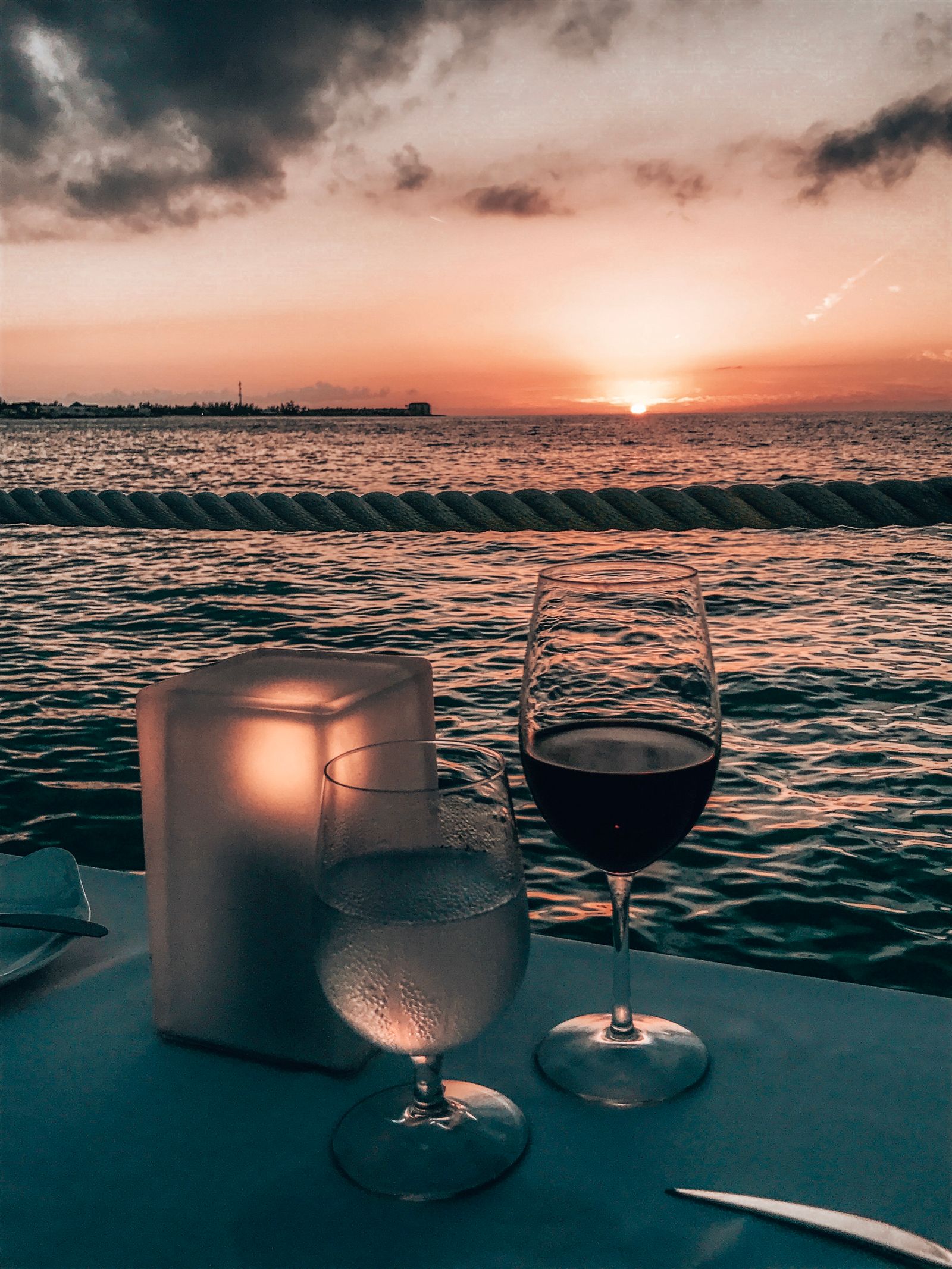 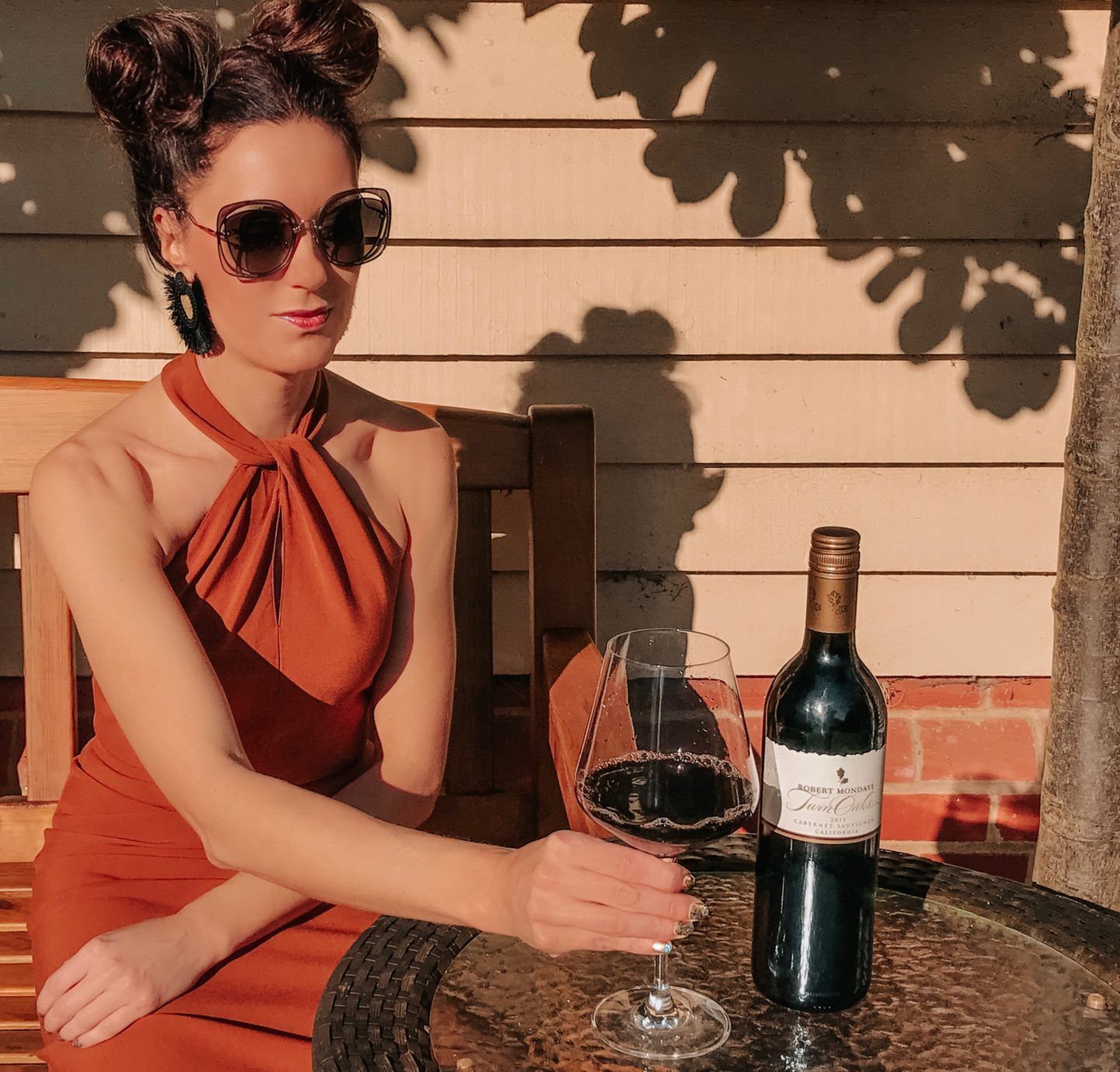 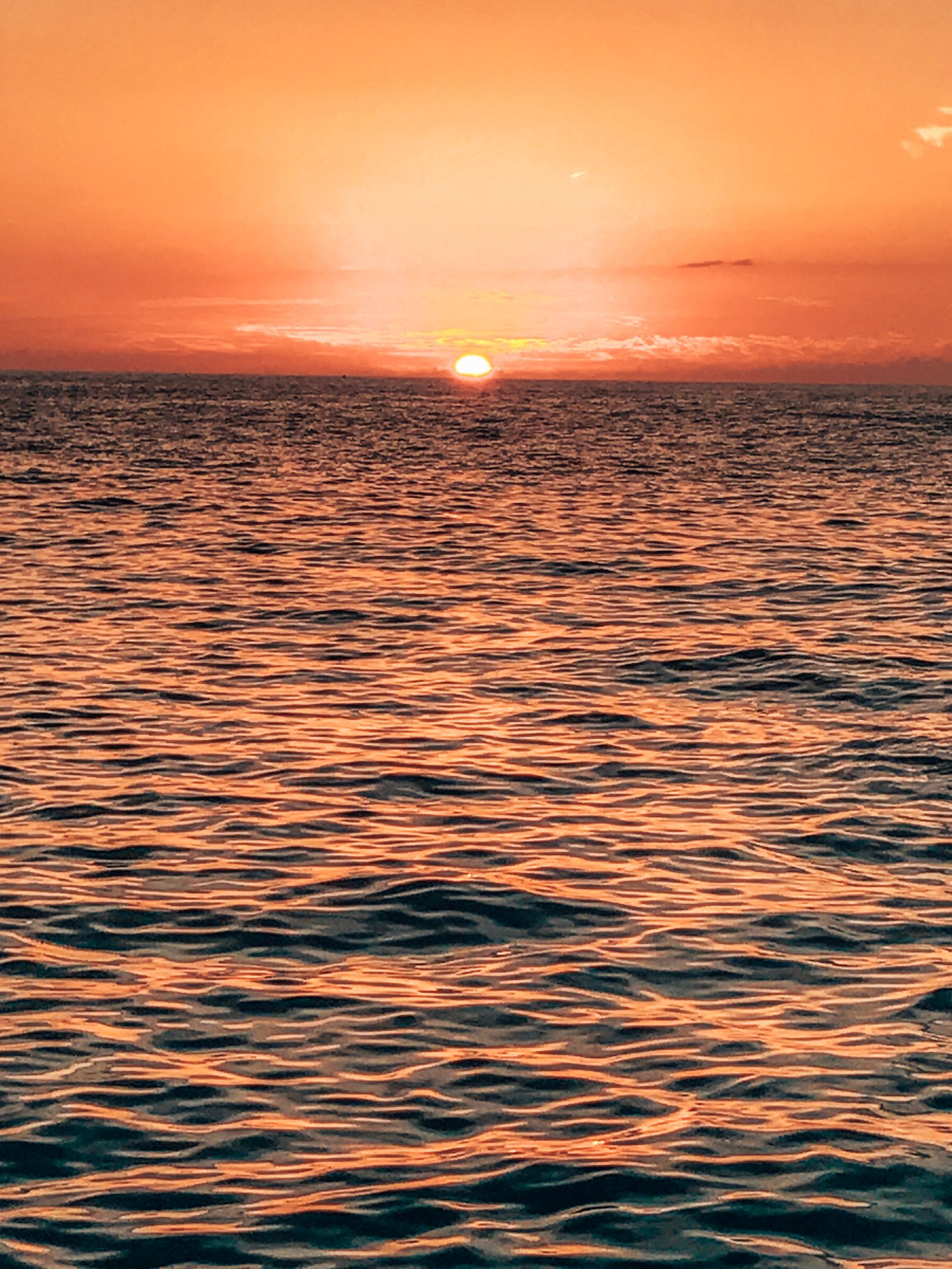 PERFECT PAIRINGS
Cabernet Sauvignon is a big wine with intense flavour, full body and structure (acids and tannin). A wine like this needs to be paired with richer more intense foods – delicate dishes would be overwhelmed. There are a few "classic" food pairings for Cabernet like lamb and steak because the meats are high in fatty proteins and the high levels of tannin in Cabernet bind with the proteins of the meat and clear your palate making your mouth ready for the next bite.
It also pairs well with duck, fungi, red meat, venison and so called hard cheeses like aged cheddar or gouda.
One thing to remember is that region can affect flavors, aromas, weight, tannin and acid in a wine. Warmer climate Cabernet like those from Napa, Argentina, Spain or Australia, will be fuller in body, have softer tannins in youth and are typically "fruitier" like this Robert Mondavi. I love pairing this wine with heavier more complex dishes and sauces. Incorporating salt, acid or fruit flavors helps to enhance the wine.
Avoid pasta because the starches won’t mellow out the harsh tannins in the wine.