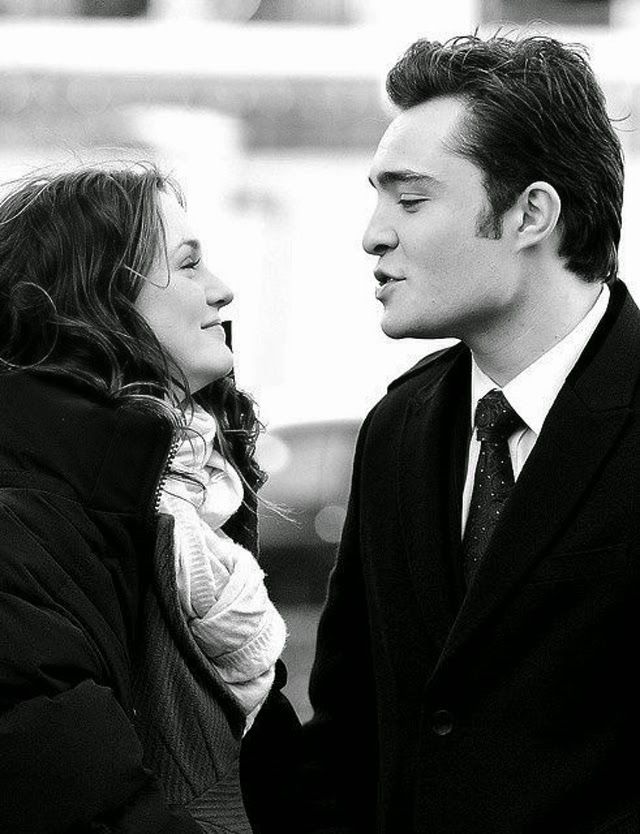 Picking a TV show to watch on Netflix is like committing to a short-lived, yet wildly exhilarating romance. You have to put in a significant amount of time to make it happen, and at the beginning you find yourself staying up till the wee hours of the morning, utterly and hopelessly infatuated. Your stomach is full of butterflies and you can't wait until you get to see the next episode. Sometimes the romance naturally fades away because it gets boring, but then there are those shows which leave you heartbroken and you cannot fathom why it ever ended. 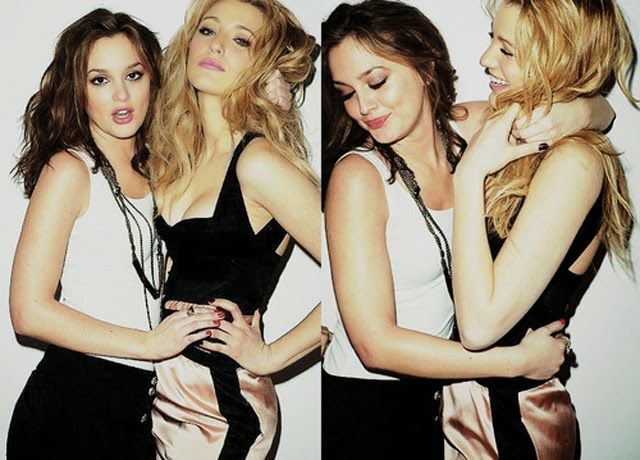 1. Gossip Girl. The end of this show was the day a part of my heart stopped beating, and there will forever be a small hole where the memory of Chuck Bass and Blair Waldorf reside. It's not too far out to say that I lived for this show at one point in my life. The drama! The clothes! The sleeping with your boyfriend/step-brother's best friend's cousin! (I'm looking at you, Nate and Serena.) 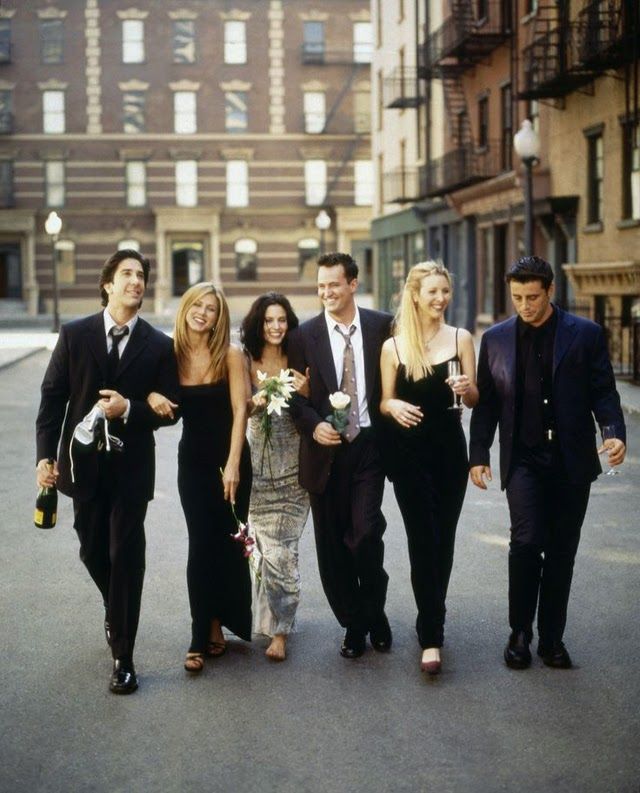 2. Friends. When I saw that Friends finally made its way into the grand halls of Netflix a few weeks ago, I literally shrieked out loud. No lie. It scanned across the top of my suggestions and I said something like, "Shut up, shut up, SHUT UP!! My life has been maaaaade!" It's just like one of those true bosom buddies whom you haven't seen for years but pick right back up where you left off like it was yesterday. 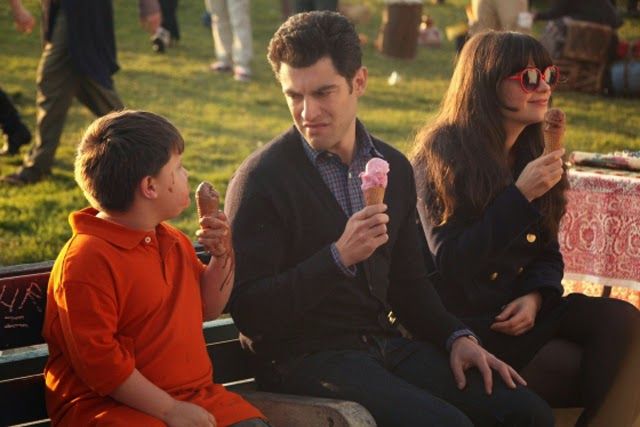 3. New Girl. This show is just freaking hilarious. And I find Jess's weird quirks adorable. (Probably because I am just as weird and awkward as she is and like to make up dumb songs and bizarre sounds.) Also, I have the fattest crush on Schmidt. That Schmidt is so hot right now! ;) 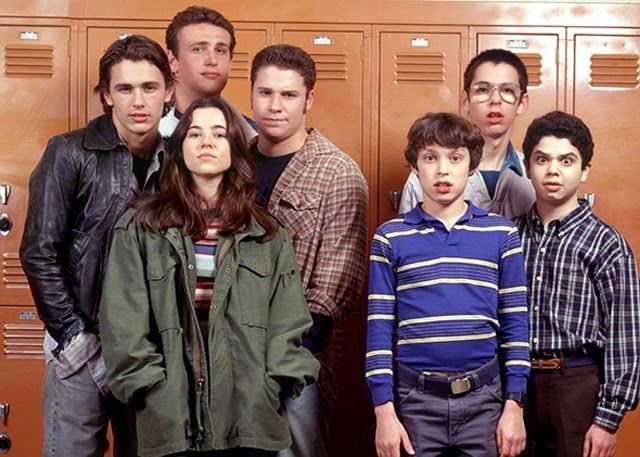 4. Freaks and Geeks. Remember this show? Even though it only had one season, it was a glorious season at that. Seth Rogen and James Franco were practically babies (as was I)! On an entirely unrelated note, big Franco or little Franco? 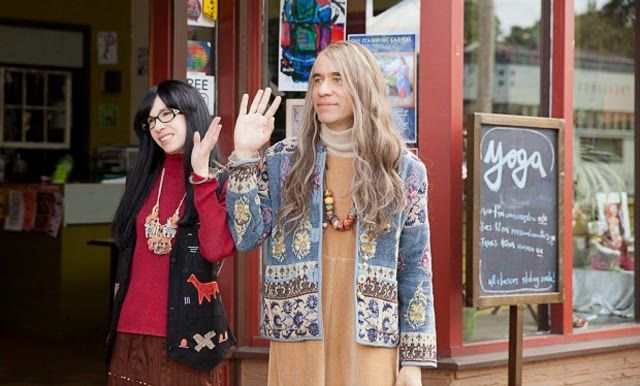 5. Portlandia. Easily the funniest show I have ever watched in my entire life. And that is not mere hyperbole. I mean it with my entire soul. I grew up in the PNW so all of the situations and scenes at which they poke fun totally strike a chord with me since I spent the majority of my years watching it happen in real life. Also, I am pretty sure I will be Candace in 25 years from now. Have you started watching Season 5? It just premiered at the beginning of this month. (And you can watch it here for freeeee!)
Sponsored by Women Fashion Trend 2020