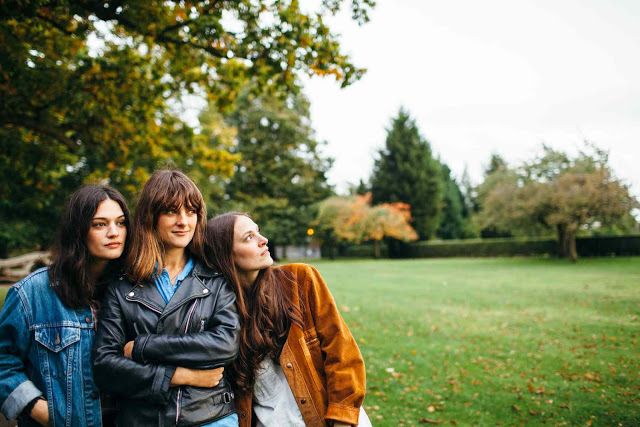 1. Austin to Boston. This one is for the indie folk lovin' people. It follows Ben Howard, The Staves, Nathaniel Rateliffe, and Bear's Den on tour throughout the US. They road trip in their old vans and live simply, doing what they love. It will make you want to pull out your Polaroid camera, compile a campy road trip playlist and drive with no destination in mind while belting out your favorite songs at the top of your lungs. (Kind of bad timing with it being back to school, but that's what weekends are for!) 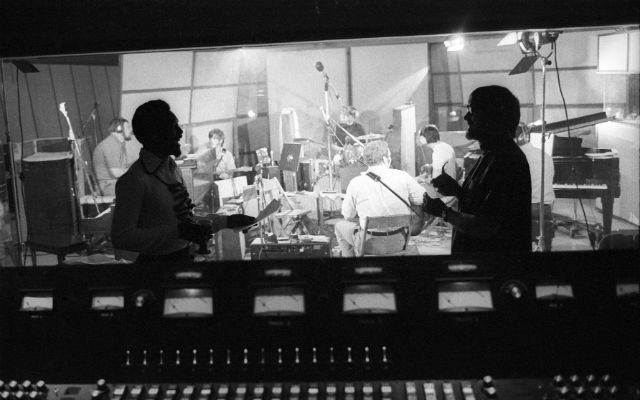 2. Muscle Shoals. This documentary has five stars on Netflix. I don't think I've ever seen that before, so you know it's good before even watching it. And it is. Muscle Shoals is magical little town in Alabama where a lot of the world's best music was recorded. As my dear, sweet Bono puts it in his fabulous Irish accent in the beginning, "You're gonna hear some of the greatest voices there ever were." Get ready for a killer soundtrack full of soul. 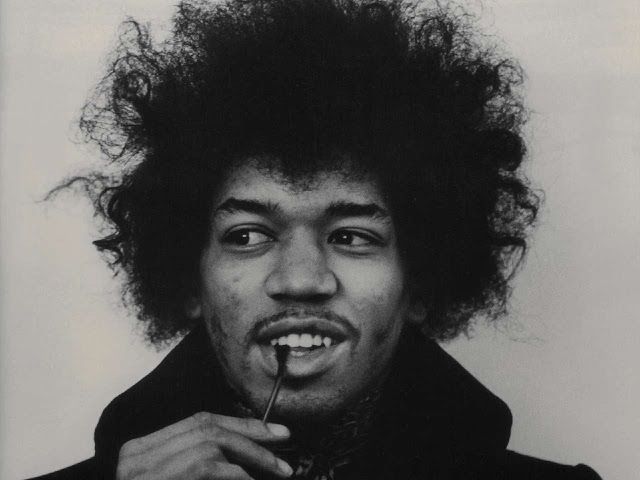 3. Jimi Hendrix: Hear My Train A Comin'. I haven't watched this one yet, but I've never been disappointed by anything about ole' Marbles. Apparently he received that nickname while working in Nashville because he constantly had his guitar with him and even slept with it, and people thought he was straight up nuts. Who cares? He was on a totally different level in all his musical prodigiousness. 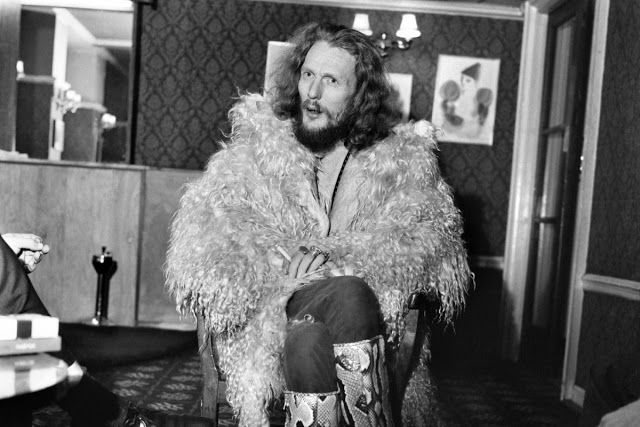 4. Beware of Mr. Baker. This one is highly irreverent, so the title aptly fits. Ginger Baker is the living definition of CRAZY EYES, and I am shocked he is still alive! Actually, no, I am not, because people as nuts as Ginger Baker always live to be, like, 104. P.S. "Sunshine of Your Love" by Cream is one of the best songs in the world. P.P.S. Where can I get a faux fur coat and boots like that? I'll take the whole look, Mr. Ginger. 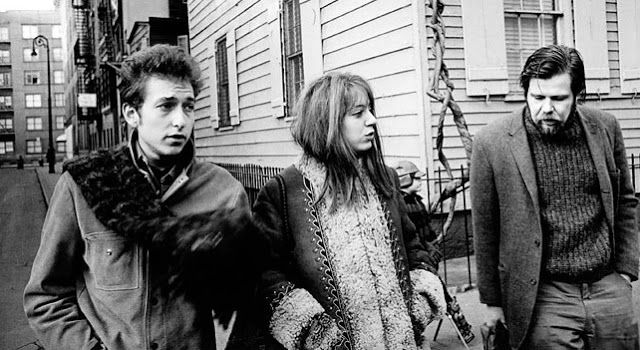 5. Greenwich Village: Music That Defined A Generation. I just realized most of these documentaries are about music in the 60s. What is it with my affinity for the 60s? This documentary made me think about the memoir Just Kids, and brought that era and lifestyle out of my imagination into visibility—made me feel as though I were really there! The music had me swaying and grooving around the room with my hands held in peace signs above my head, eyes closed. And then I went and bought striped bell bottom trousers, and had a close call with the scissors and self-cut bangs.
Sponsored by Women Fashion Trend 2020