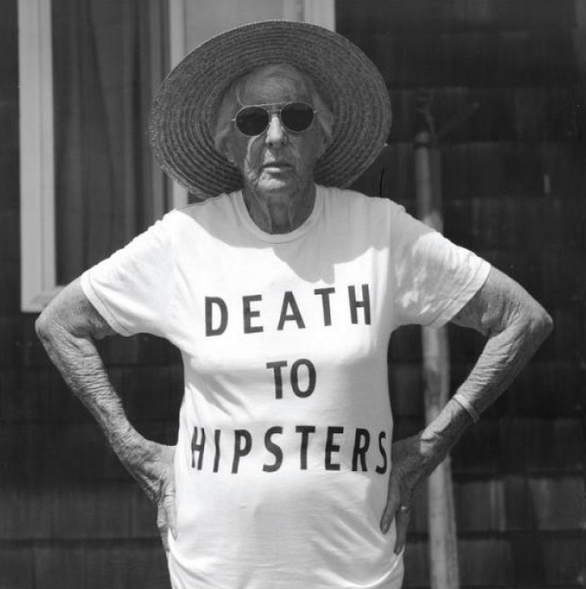 Don't let that title scare you away! These movies are all actually really good if you have an affinity for artsy-fartsy, hip culture and an appreciation for the rule of thirds. And hey! They are quite funny, affecting, and entertaining, even if you don't care about all of the aforementioned qualities. And without pretentious bearded hipsters roaming the planet on their bicycles and hipster couples who wear matching vests and give their children stupid names, who else would there be to entertain the masses? ;) 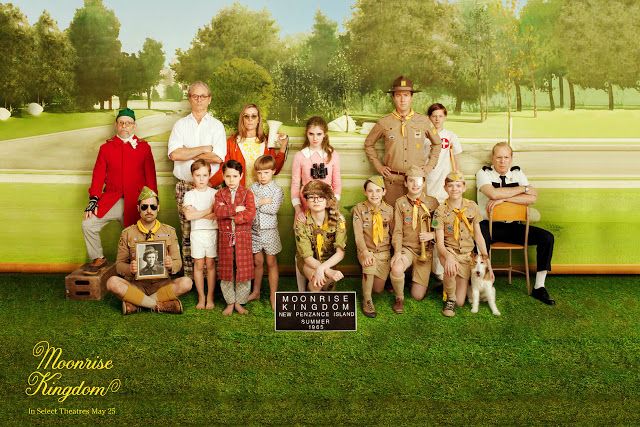 1. Moonrise Kingdom. Remember when everyone and their friend dressed up as Sam and Suzy for Halloween in 2012 and 2013? That was fun. I am a fan of Wes Anderson and his movies—I even named my kid after him! Just kidding. That was just a fortunate coincidence. Aside from the careful attention to lines and every last detail in the cinematography, his films are hilarious. It's very subtle and dry and fantastically hysterical. They are also always mixed with depressing, troubling human experiences, and he masterfully blends the two. (By the way, I feel like I should note that I am accidentally listening to Drake right now for the first time, and it seems like a bizarre mashup of worlds. Is Drake too mainstream for hipsterism? I was under the impression they only listen to music that hasn't even been made yet. So many questions!) Moonrise Kingdom is funny and weird and makes me slightly uncomfortable, therefore I give it a thumbs up. Also, it's not often that Wes Anderson movies pop up on Netflix. I look forward to the day The Grand Budapest Hotel makes its way to the 'Flix. For the record, I saw it all by lonesome at the historic La Paloma Theatre in Encinitas, and I feel like it's the most hipster thing I've ever done (except for compiling this list and using VSCO to edit my photos). And it was fun! Maybe I should grow an ironic mustache and start brewing my own kombucha, too. No? Okay, I'll stick to pretending my pajamas are real clothes and eating donuts. 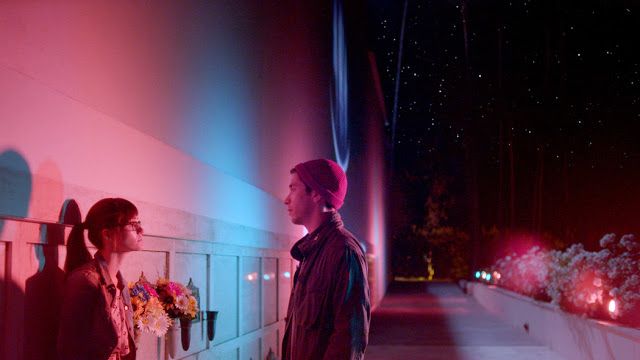 2. Comet. I haven't watched this one yet, but the combination of black-rimmed glasses, beanies and parallel universe romance has me convinced it will be wonderfully hiptastic. And Justin Long. He is awesome. (Have you watched Season 5 of Portlandia? I about lost it when Justin Long showed up as Lance's mom's boyfriend.) This movie is up next in my list! I will let you know how it is. 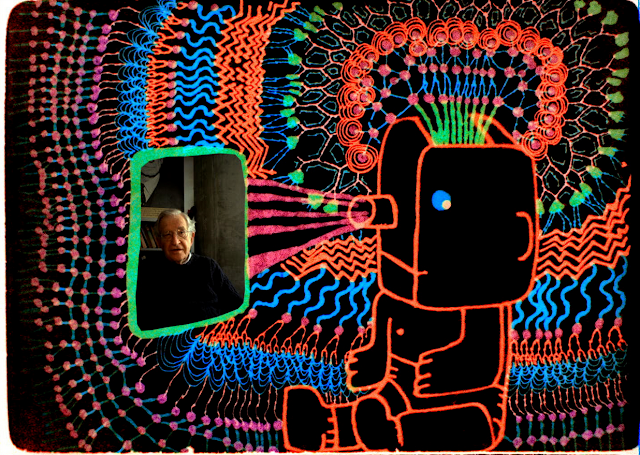 3. Is The Man Who is Tall Happy? This is a documentary about Noam Chomsky. I had no idea who he was until I unintentionally discovered this film while flipping through my recommendations. It looked interesting enough and The Great Wikipedia told me he is "an American linguist, philosopher, cognitive scientist, logician, political commentator, social justice activist, and anarcho-syndicalist advocate." If that isn't a mouthful (and a brainful), I don't know what is. Clearly, my interest was piqued. Lo and behold, this film was fascinating! It addresses all of the components of Chomsky's life and studies, and was created by French filmmaker, Michel Gondry. You will score approximately 3,457,281 hipster points in watching it. 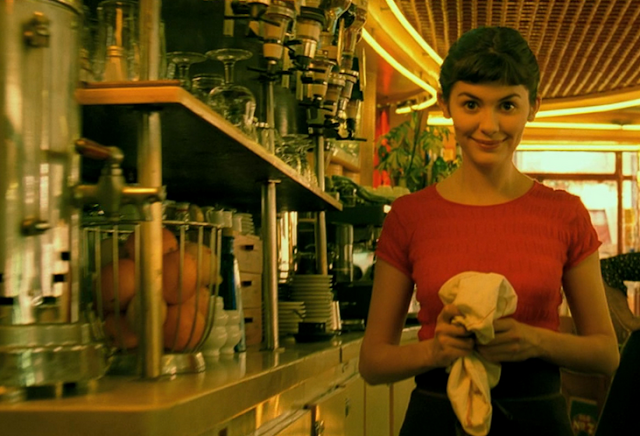 4. Amelie. I feel like this film can be placed in multiple categories. It wears many hats, and since it is a French film, it is sporting a hipster fedora by default. The storyline is quirky, colorful, and it is still as funny as the first time I watched it years ago. Definitely one to keep in your list forever. 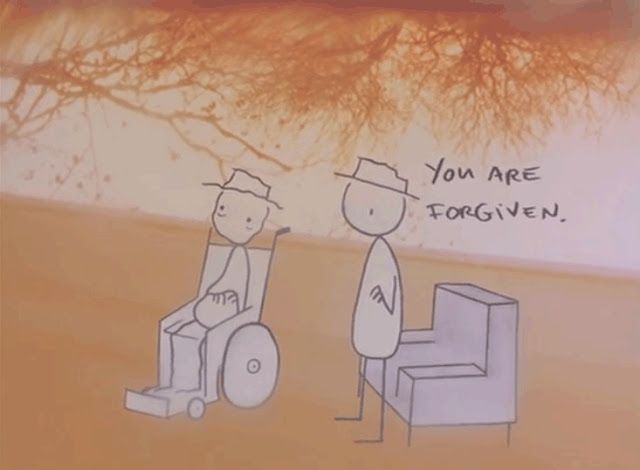 5. It's Such a Beautiful Day. I have never watched a movie where I laughed myself to tears within the first two minutes, and then found myself crying in sadness and empathy 25 minutes later. This animated film is comprised of simple stick figures, however it is strangely moving in its connection to humanity. I felt every type of emotion while watching it and sat in silence for a good five minutes after it ended, soaking up the message. And wondering to myself, what just happened? The film is ridiculously magnificent. (Oxymorons are hipster gold). Even the Netflix description says, "This movie is: Absurd." Also, I would like to be real life friends with Don Hertzfeldt.
Sponsored by Women Fashion Trend 2020