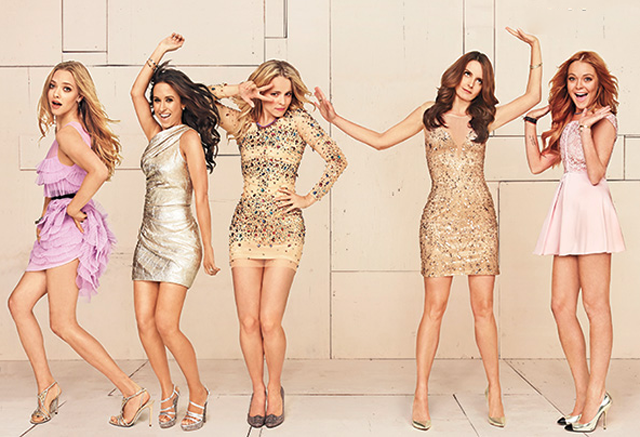 1. Mean Girls. I feel like I should just make this a "5 Things Written by Tina Fey to Watch on Netflix This Weekend" post, but I won't do that. (Be sure to add 30 Rock to your list too, even though I am not officially including it on this list. And make sure you make yourself a sandwich beforehand.) Ahhhh, Mean Girls. The butter to my bread. The frosting to my cake filled with rainbows. Bless you, Tina Fey, you genius. Also, I feel it my duty to note that you should NOT watch Mean Girls 2. DO NOT DO IT. It will ruin all the warm fuzzy giggles you accrue from watching the movies on this list. Also, this. 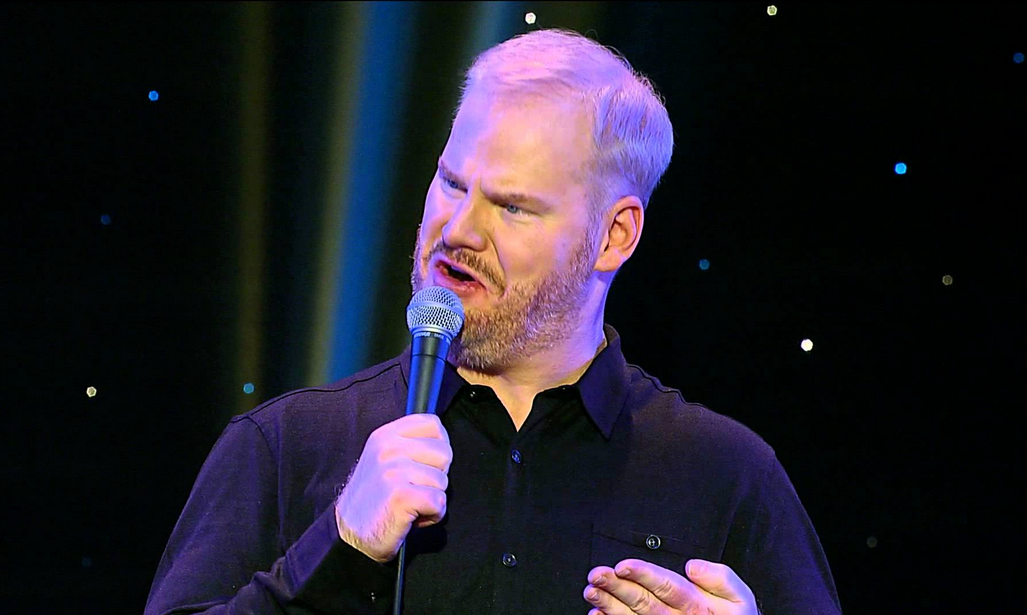 2. Jim Gaffigan: Mr. Universe. I feel like Jim Gaffigan is the most quoted person on Father's Day, thanks to this comedy routine. "Do you wanna know what it's like to have four kids? Just imagine you're drowning and someone hands you a baby." There's a good chance you have already seen this routine, but it is a must-watch if not! 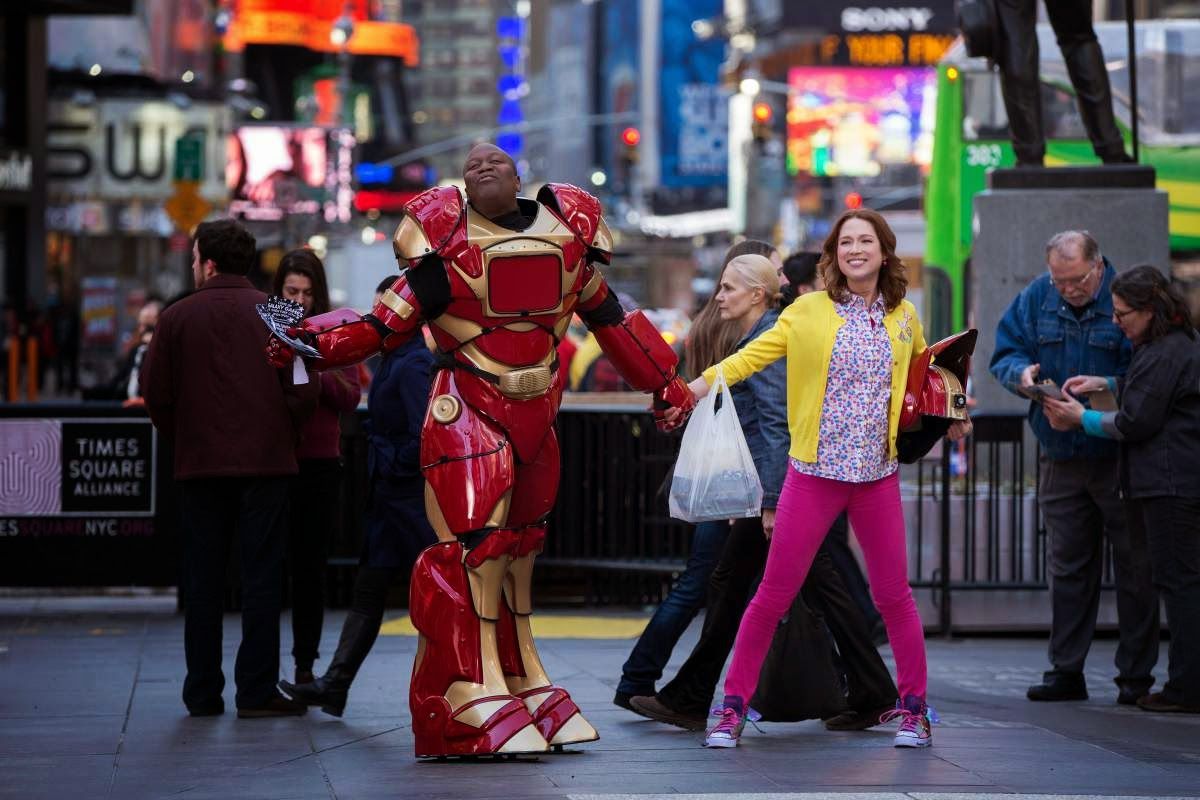 3. Unbreakable Kimmy Schmidt. YOU GUYS, I was crying from laughing so hard after watching this show. Tina Fey wrote it, so obviously it's a good one. I wish I could be friends with Titus in real life and could talk about it for hours, but I don't want to spoil anything. All that matters is that it is well worth the five hours it takes to binge watch the whole season. PROMISE ME YOU WILL WATCH IT.

4. Zoolander. Raise your hand if you would rather stand in line at the theater for 10 hours to see the sequel than the next YA fanfiction trilogy made into a movie. If you raised your hand, then we would be best friends. (Disclaimer: I do love most fanfiction, but I love to laugh more. Now if only there could be a blend of the two ... I think I'm onto an untapped niche here!) When they announced Zoolander 2 at Paris Fashion Week, I literally hollered out loud (#HOL) and did an incredibly entertaining happy dance. All is right in the world now. Obviously I am elated because I luuu-huuuvv Zoolander.  My favorite things to quote include, "Cool story, Hansel" for when people tell me something pointless (which is funny, because I am usually the one who can't stay on topic in a conversation to save my life and I am full of useless information); "I've never even been to Mount Vesuvius (see previous explanation); Matilda: "I became ... bulimic." Derek: "You can read minds?" 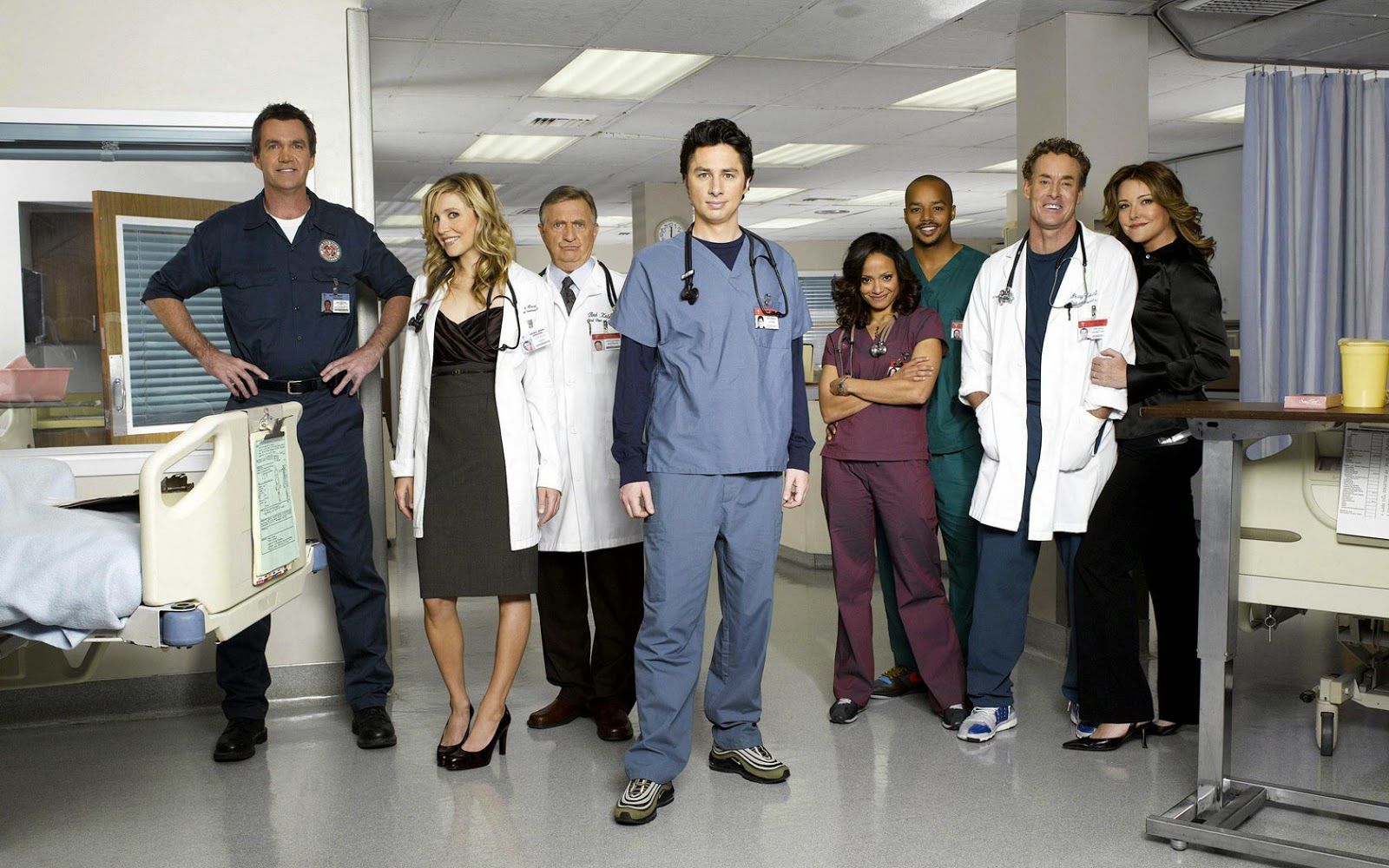 5. Scrubs. I fell in love with Zach Braff after watching Garden State approximately 247 times as an angsty teenager. (That soundtrack is still the bomb, by the way.) Little did I know that he is funny! I was a faithful Scrubs watcher until its very end in 2009. Some tears were shed, some exclamations of "WHYYY?!" shouted to the heavens. Thank you, Netflix, for bringing my beloved pals back.
Sponsored by Women Fashion Trend 2020