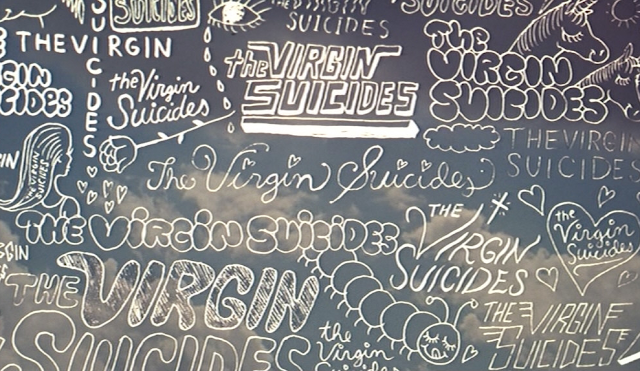 1. The Virgin Suicides. This is a movie I watched repeatedly in my teen years, and I read the novel as well. It's dark and beautiful and terribly angsty. It is Sofia Coppola we are talking about here, after all. I have a fun side story about the Coppolas. I briefly worked at Sur La Table a few years ago, and Mrs. Francis Ford Coppola herself was shopping there. I had no idea at the time and assisted her at the register. Afterward a fellow coworker came up and said, "Do you have any idea who that was? That was Eleanor Coppola! Of THE Coppola family!" I geeked out for a second and then briefly imagined being adopted into their empire. (Sofia and I could be sisters and scribble away all of our contempt and loathing for the world in our minimalist, vintage journals!) Anyway, if you are into sad and artsy dramas, this flick is for you! (And I just realized that was the fifth exclamation point I used! ... !!!) 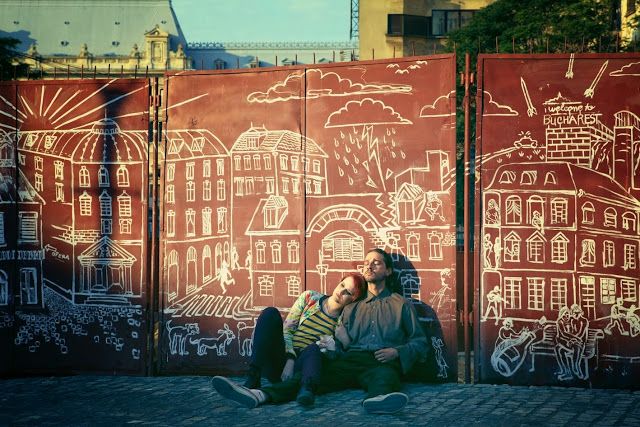 2. The Necessary Death of Charlie Countryman. Promise me you won't hate me for what I am about to write? Okay, here it goes. I have a very real and very serious crush on Shia LaBeouf. I know, I know, he is absolutely looney, but I can't help it. I think he is an incredible actor. This film is intense, but fantastic. (I like crazy movies for the humanizing effect.) Fredrik Bond is a genius and I hope this is the first of many more movies to come. The cinematography is breathtaking, the soundtrack is on point, and the storyline keeps you gripped and waiting for more. Also, there is a moment in the movie when you will more than likely scream, "RON WEASLEY!" 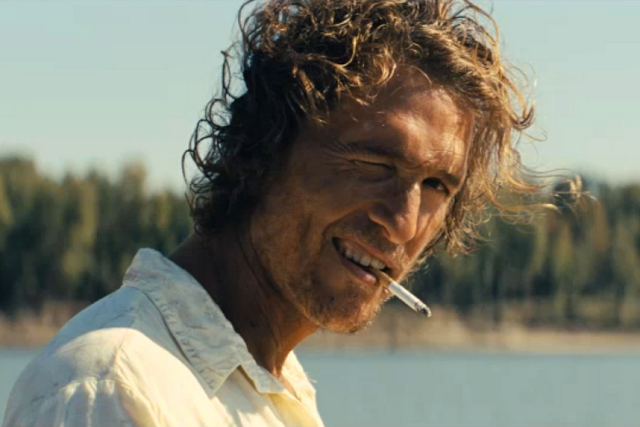 3. Mud. You know what? Matthew McConaughey has been knocking it out of the park these last few years. I appreciate the ability to break out of the roles to which one has been typecast, and ole' Matthew has done a mighty fine job. (Alright, alright, alright!) For me it started with the movie Bernie. He was hilarious and a completely new character—and a good one at that. Although I have noticed he still takes his shirt off in every movie, this one included. But hey, I'm not complaining! 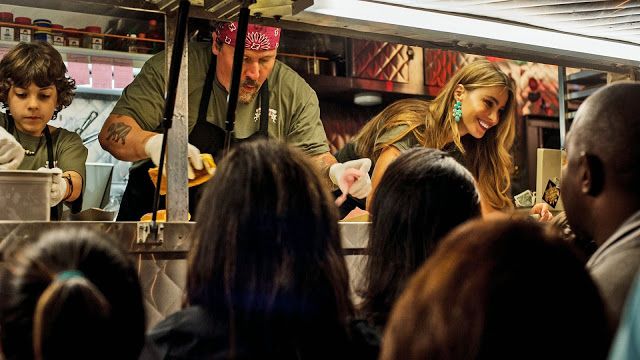 4. Chef. I just watched this movie about a week ago and it was great! The cast, writing and humor were all spot on, as was the food. This is definitely one for the foodies, and it solidified my dream to own a food truck. 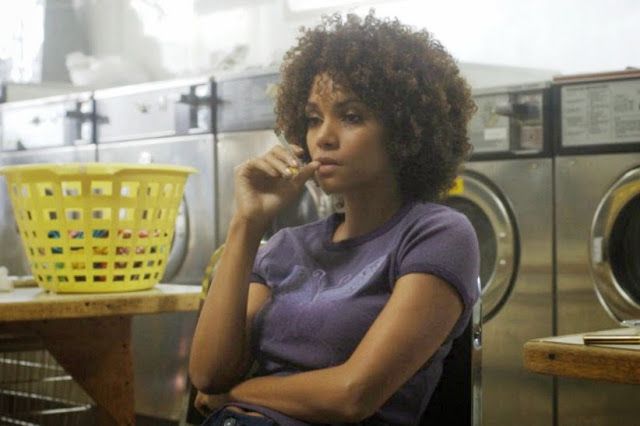 5. Frankie & Alice. I haven't watched this film yet, but if the Netflix description and ratings are accurate, it looks insanely brilliant. Perhaps a bit gnarly at times, but brilliant nonetheless. I'll let you know what I think of it when I get around to watching it. Crossing my fingers it's all it's cracked up to be.
Happy weekend, friends!
Sponsored by Women Fashion Trend 2020