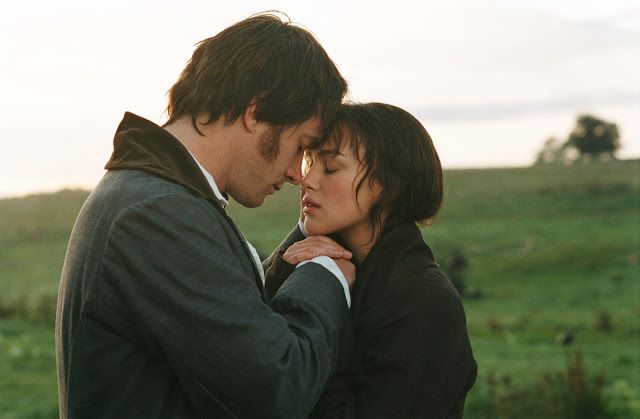 If there is a holiday Netflix was made for, it has to be Valentine's Day. It's PACKED with the sappiest, and equally wonderful, romance movies. Here are my top five TEN recommendations. Yes, there are so many good ones, I went and doubled my standard quota for the month. And here is a handy flowchart if you are truly horrible at making decisions. (I was going to share it on here but I couldn't get the image to save properly, but seriously look at it—it's genius.)
1. Pride & Prejudice. THE GREATEST LOVE STORY EVER TOLD! We are all fools in love! 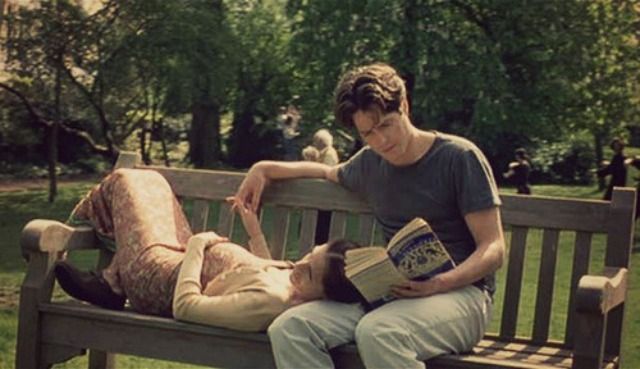 2. Notting Hill. We noticing a British theme? Just go with it. (Hey! That's another great rom-com, but it's not on Netflix. Boooo.) 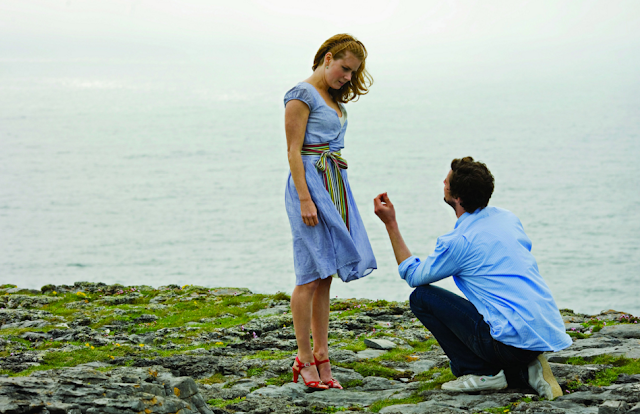 3. Leap Year. This one is downright awful, which makes it amazing. Nod your head if that makes sense to you like it does me. Predictable, cliche-ridden and delightful! 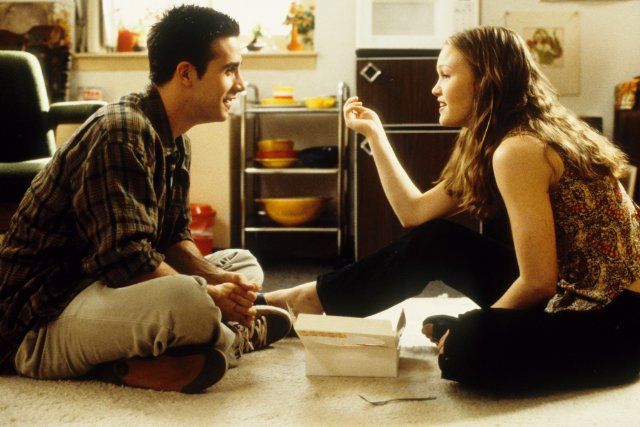 5. Down to You. Freddie! Julia! Where have you gone? Nevermind, let's just bask in the glory of late 90s and early 2000s romance movies, amirite? Speaking of which... 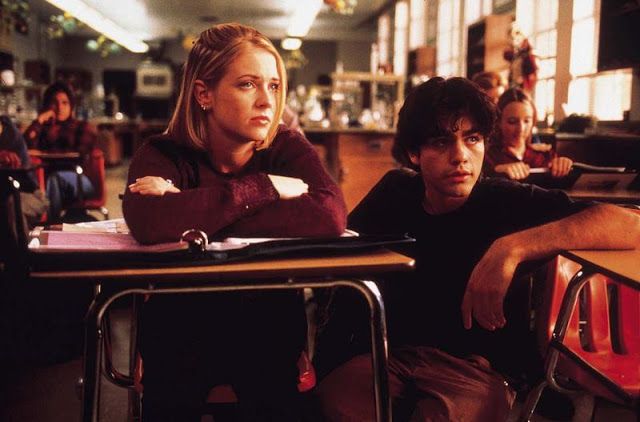 6. Drive Me Crazy. Oh yes! Sabrina the Teenage Witch was my favorite show in the TGIF lineup, so I am naturally a fan of anything Melissa Joan Hart. Now, where are my butterfly clips? 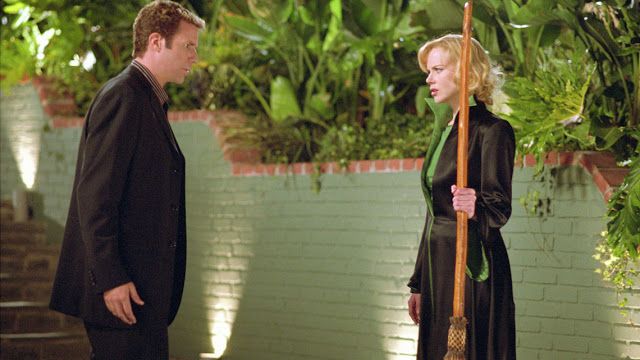 7. Bewitched. I feel like you should know that I wish I were a witch, witch is why this is my second time mentioning this movie in a roundup. Maybe it's a female/girl power sort of thing, or maybe it's a I was raised in the 90s and grew up in Seattle thing. Either way, I think there's little magic in all of us. And Nicole Kidman is FOR SURE a witch. Two witch movies? She has to be! SHE HAS TO BE! (See what I did there? That's for you, Nora Ephron.) 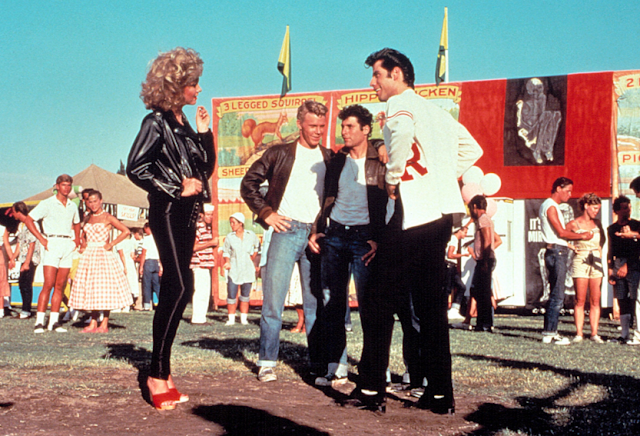 8. Grease. I would be remiss if I didn't include Danny and Sandy on this list. I mean, we have them to thank for those steamy summer nights, and throwing all of our good sense and morals out the convertible top in the name of bad boys and leather jackets! 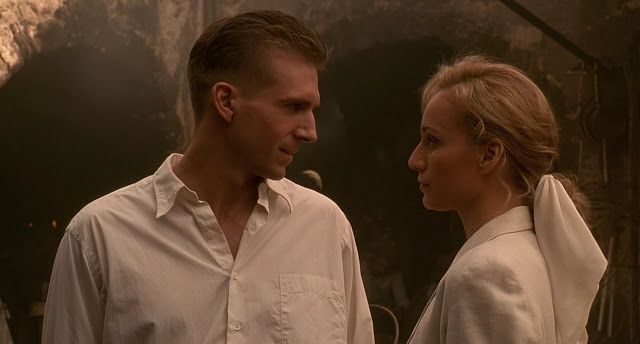 9. The English Patient. Personally, I have never watched this movie because I took Elaine Benes's review of it very seriously. BUT! I feel like this is a great opportunity for Ralph to redeem himself from the roles of villains like Heathcliff and He-Who-Must-Not-Be-Named. 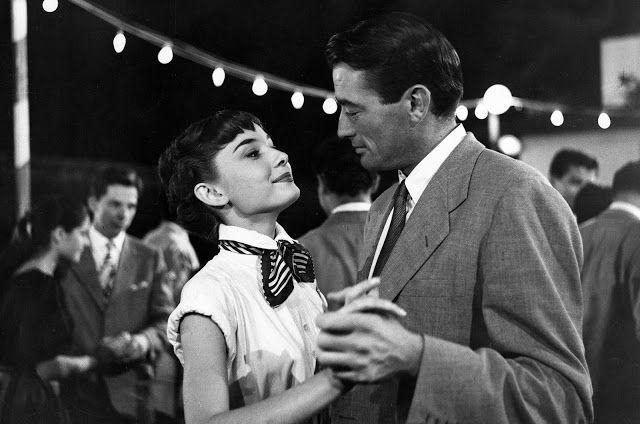 10. Roman Holiday. Let's end this list on a high note with Audrey and Gregory. This is cinema at its finest. The silver screen was ripe with romance and beauty in this era, and this movie is a wonderful way to appreciate those ideals.
THE END.
Sponsored by Women Fashion Trend 2020